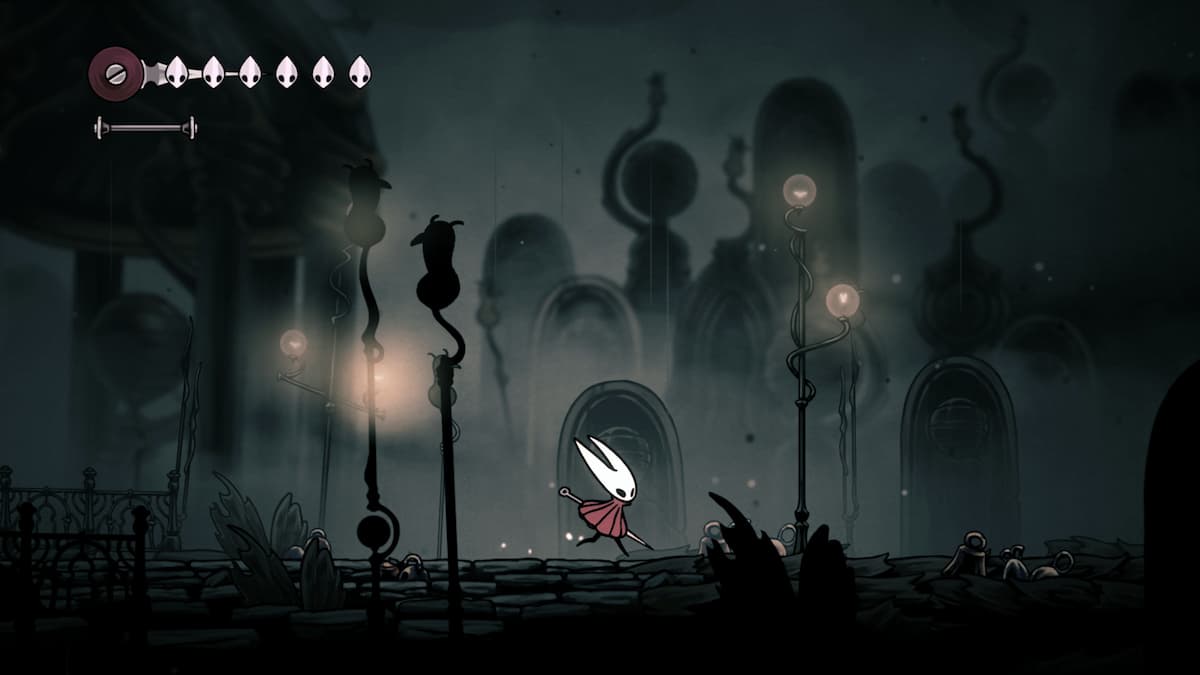 Hollow Knight: Silksong is one of the most anticipated games of recent years, and players are always eager to find out more news about the game. It feels like we have been waiting forever for news on when the game will release. While the game doesn’t have a firm release date, it does have a concrete release window, which is better than nothing.

When does Hollow Knight: Silksong come out?

During the 2022 Xbox & Bethesda game showcase, it was revealed that Hollow Knight: Silksong will be released within the next 12 months. This means that the game will launch between June 12 2022 and June 12 2023, though it’s likely a release date will be confirmed a few months before the actual launch.

The original Hollow Knight was hugely successful, perfecting the Metroidvania style of game with all manner of modern flourishes, incredible art, and super atmospheres. In Silksong, players will get to explore a whole new world in the game, and play as a new character.

Hornet, the princess-protector of Hallownest, will be the main protagonist this time, which means there will be new powers, enemies, and secrets to uncover.

Related: What platforms will Hollow Knight: Silksong be on?