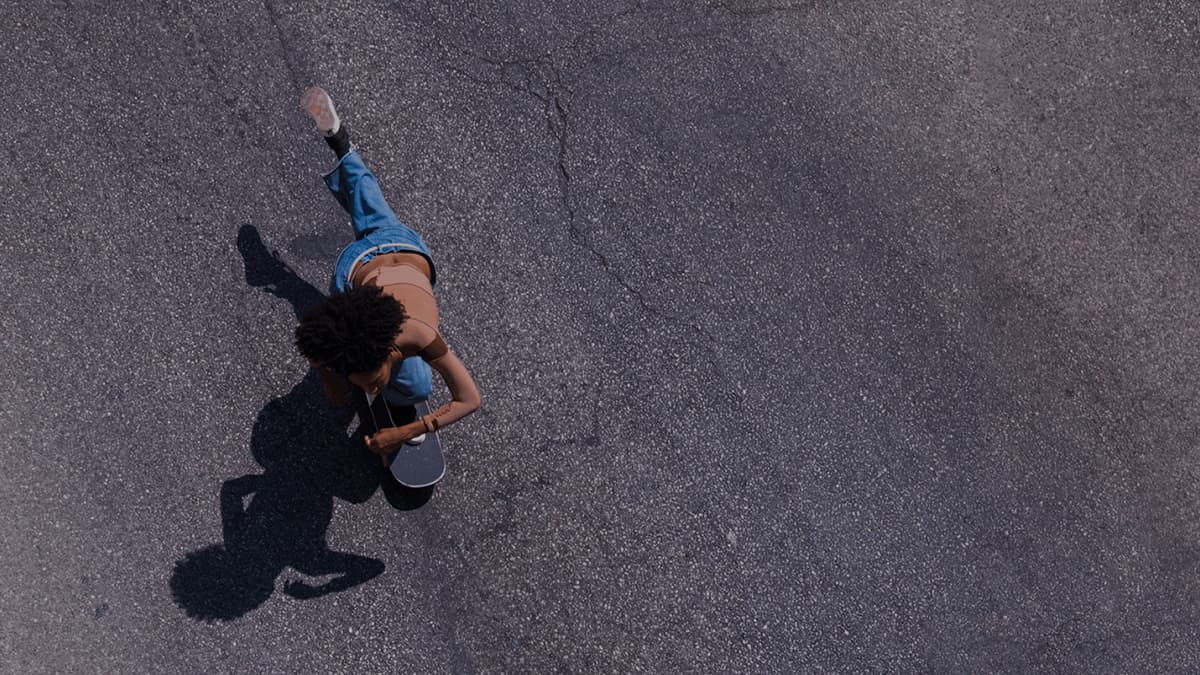 With Skate’s return back into the gaming circle, fans of the series who have been waiting a long time for this are undoubtedly excited. The upcoming game — which isn’t titled Skate 4 — will likely bring back a lot of what you loved about the older games while also incorporating plenty of new things to enjoy as well. With all of that being said, what do we know about what platforms the game will release on?

Related: Does Skate (4) have cross-progression?

What console platforms will Skate release on?

As of this writing, we do not have 100% confirmation of what specific platforms Skate will release on, but during a recent reveal of details surrounding the game, it was mentioned that it would be on current-gen consoles, last-gen consoles, mobile, and PC. We can take the first two to confirm PlayStation 4, PlayStation 5, Xbox One, and Xbox Series X support.

Nintendo Switch, on the other hand, is a unique situation that we could see going either way. Besides the spin-off Skate It, the previous Skate games were never released on Nintendo hardware — but the Switch is a massively popular console. If we had to guess, we would bet it is a port that will come out after the game releases in other places first.

On PC, the game will likely release in EA’s launcher app and Steam. EA has been a little more friendly with releasing their games on Steam, so having Skate there makes sense on day one. As for mobile, we do not know exactly how they are going to handle that port yet. Obviously, there will be touch screen controls, but we have yet to see how it looks as of this writing, and the developers said they are still trying to nail down its feeling the best they possibly can. This article will update when we have more information.