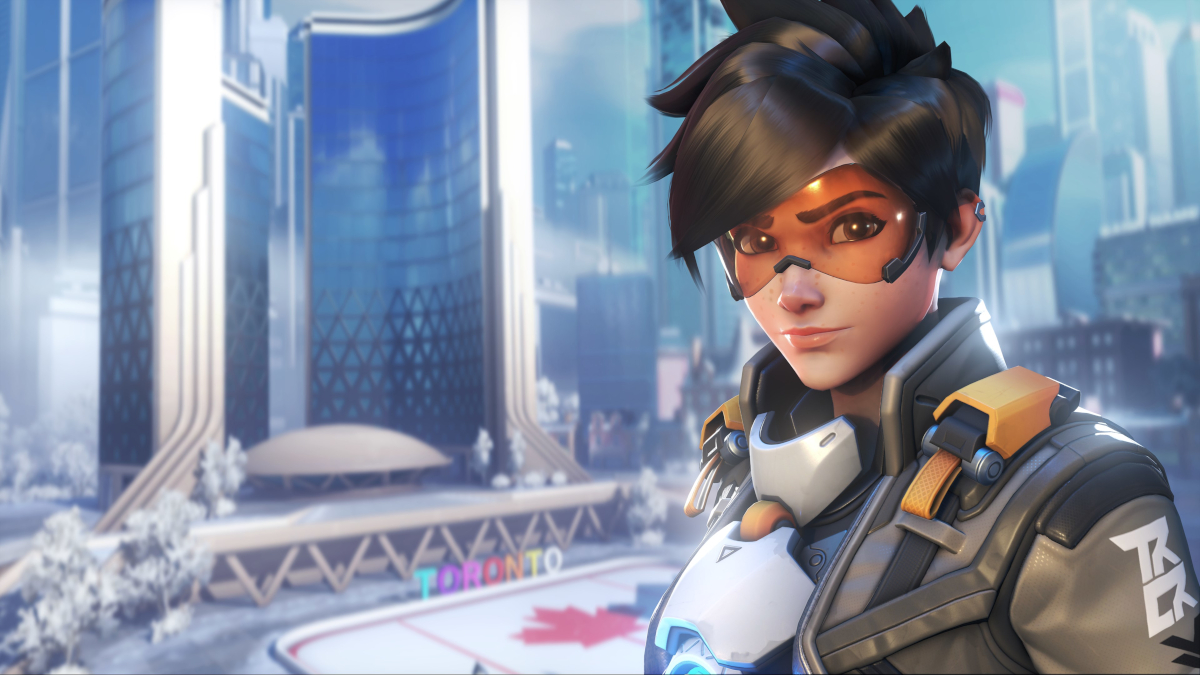 The promise of many new features in Overwatch 2 undoubtedly had players excited to see the updates in action. Unfortunately, things have not been running so smoothly for the game since its launch. One of the promised features was a new form of cross-progression account merging, but players are reporting they can not access some or all of their previously unlocked content. Here is what you should do if Overwatch 2‘s account merge is not working for you.

Related: How to fix the “player is in a different version of Overwatch” error in Overwatch 2

How to fix account merge not working in Overwatch 2

If you are playing Overwatch 2 at launch and none of your content from the previous game is transferring over with your account merge, this is a common issue that Blizzard is aware of and working to address. Unfortunately, all you can do is wait for the developers to get to it on their long list of things to fix. Between server stability, DDoS attacks, and players not having access to the things they should, they have a lot on their plate and are hard at work getting Overwatch 2 in the desired state it should be.

It may be disappointing to hear there all you can do is wait for it to be fixed, but the account merge issue is a server-side problem that will be addressed with time. Hopefully, Blizzard can get everything running smoothly again sooner rather than later.

If you do not want to play Overwatch 2 until you have all of your earned cosmetics and heroes, we recommend doing something else and keeping tabs on the Blizzard Customer Support Twitter. They post regular updates on the status of the game here and should let players know when the account bug issue has been taken care of.