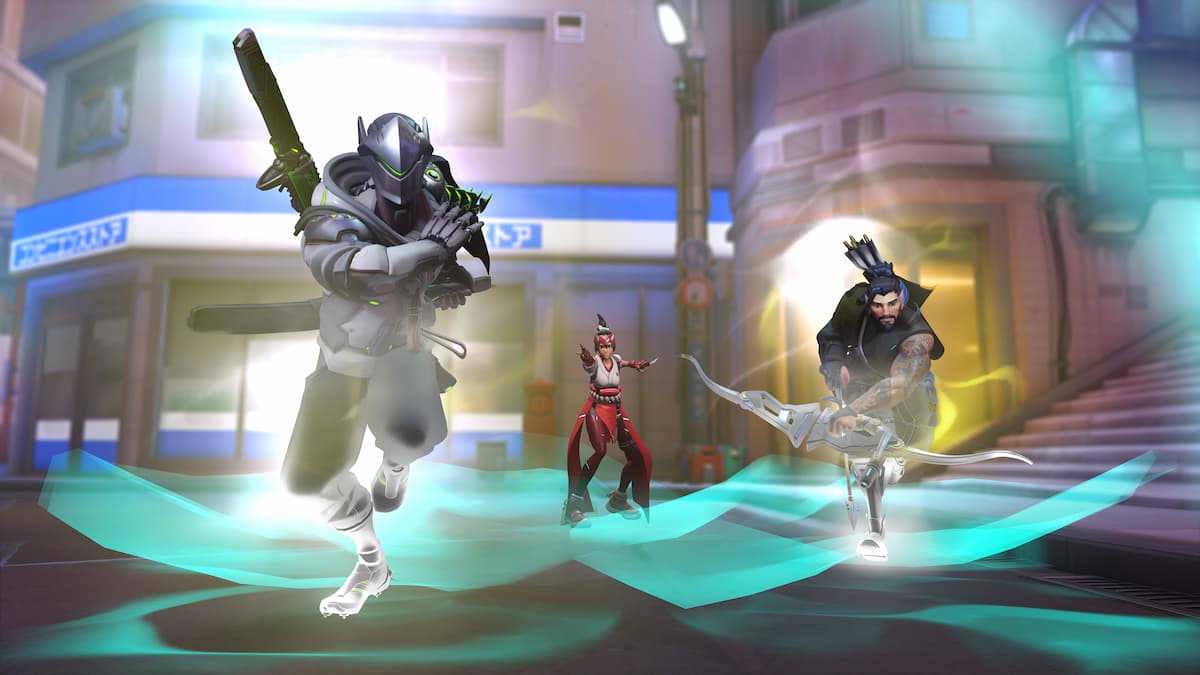 Overwatch 2 is best enjoyed with a group of people you can rely on. A team that can accurately communicate together can often turn the tide of battle in their favor. That is why it is great to play Overwatch 2 with friends. However, you may run into an issue where when you try to invite them, the game lets you know that they’re playing on a different version of Overwatch 2 than you. Here is how to fix that.

Related: What are Legacy Credits in Overwatch 2, and how do you get them? Answered

If you are trying to get into a party with someone in Overwatch 2 and a message pops up saying player is in a different version of Overwatch, that means that likely one of you needs to update their game. While most of the time you should get a notice to update your game when one is available before playing, odd things can happen. Both you and them should start by closing the game down and checking to make sure you are on the latest version of Overwatch 2.

If none of the above methods have revealed an update for your game, we recommend fully shutting down your system and restarting it before trying again. You might also want to check to make sure that there are no issues with the party system in the game through the Blizzard Customer Support Twitter.

If you are playing at launch, this is a common server issue and will be resolved with time.