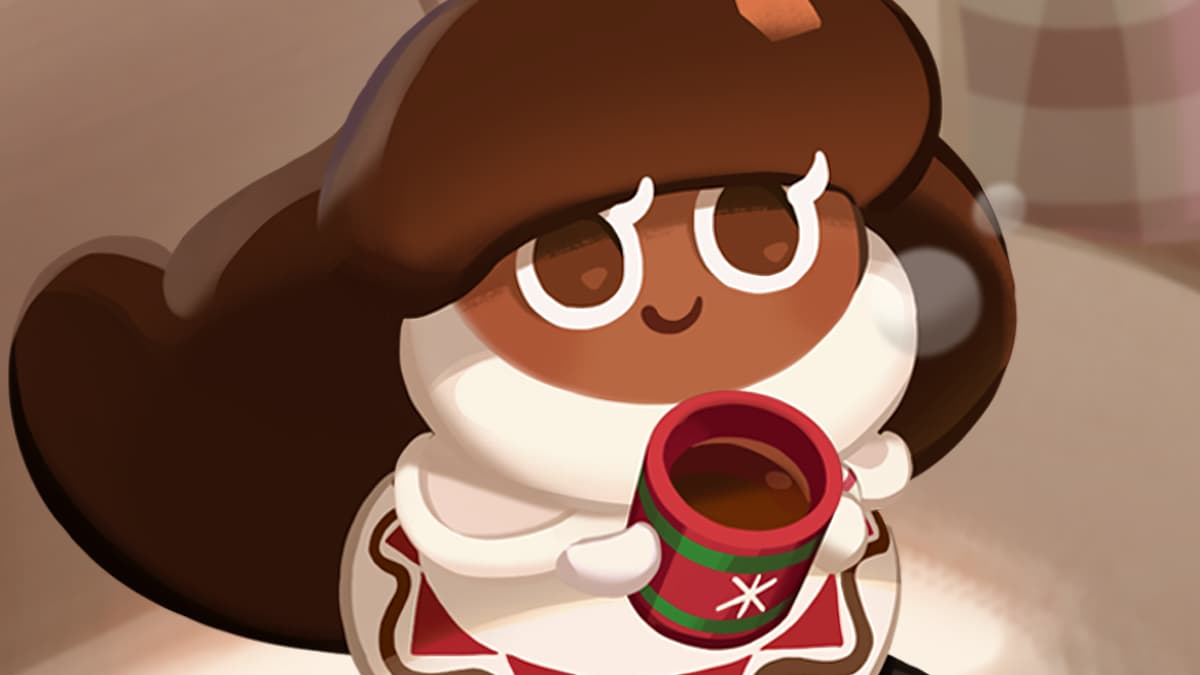 A new update, titled the 12.8, is heading to Cookie Run Kingdom. Like the previous update, this one will help get players into the spirit of the holidays and the Winter season with the introduction of Cocoa Cookie and three events.

Cocoa Cookie is a Defense cookie whose default position is in the front. She’s an Epic cookie, so expect to see her in the gacha pool just like previous cookies. Her skill has her summoning a giant cup of hot cocoa. It will spin around, attacking enemies.

Her English voice actress is Kody Kavitha. Kavitha is known for her roles as Sunita in Rise of the Teenage Mutant Ninja Turtles and Samosa in the TV series Apple & Onion. Her Japanese voice is provided by Yurika Kubo, who is widely known as the voice for Hanayo Koizumi in the anime series Love Live! Cocoa Cookie’s Korean voice actress is South Korean actress Sin-hee Bak, who did some work in MapleStory and was Yoimiya in Genshin Impact.

There are three new events coming to Cookie Run Kingdom in the 12.8 update. All of them tie into the Winter and holiday seasons.