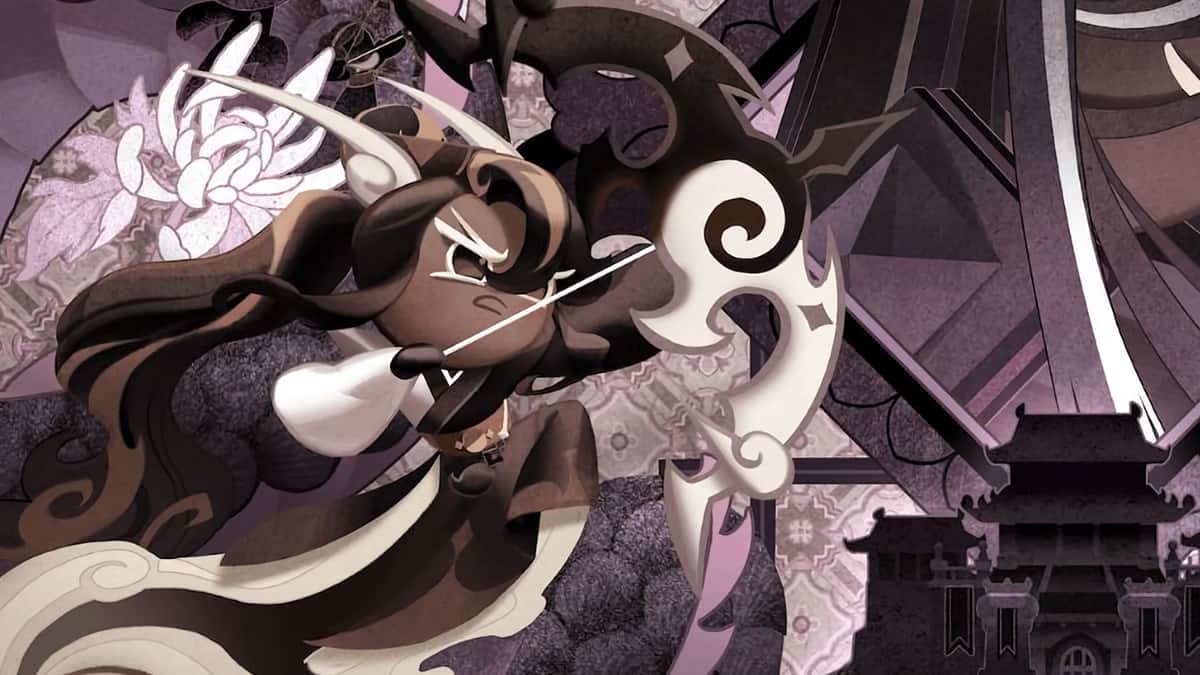 Caramel Arrow Cookie is one of the over 70 different Cookies in Cookie Run: Kingdom. Released in March 2022 in the second part of the Heroes of Dark Cacao update, she’s a ranged character which means that she’ll be dealing damage. However, unlike other Ranged characters in the game, Caramel Arrow Cookie’s default position is in the front, which could cause some trouble for players lacking any defensive units who could take her place in the front and allow her to move back in either the middle or rear positions.

Her skill is “Arrow of Resolution.” When activated, Caramel Arrow Cookie performs a ranged attack that leaves an Arrow Mark on anyone hit by the attack. During this period, Caramel Cookie is immune to any debuffs and any interrupting effects. After the ranged attack, Caramel Arrow Cookie will rush forward and the Arrow Mark will explode, dealing damage to anyone who was marked by it. The damage dealt is proportional to the enemy’s health. This skill is on a 10-second cooldown.

There are two different builds that you can go with for Caramel Arrow Cookie that would be optimal for her depending on your team composition. Ideally, you would want to go for a full Searing Raspberry build so she can have maximum attack damage since she’s a ranged unit that’s designed to deal damage. By having a complete Searing Raspberry set, you’ll gain even more additional attack damage. This build is ideal if you can have Caramel Arrow placed in the middle or rear. However, if you aren’t able to, then you’ll want to go with our second build: three Searing Raspberry Toppings and two Solid Almonds. This hybrid will still give her some damage but will also give her some survivability.