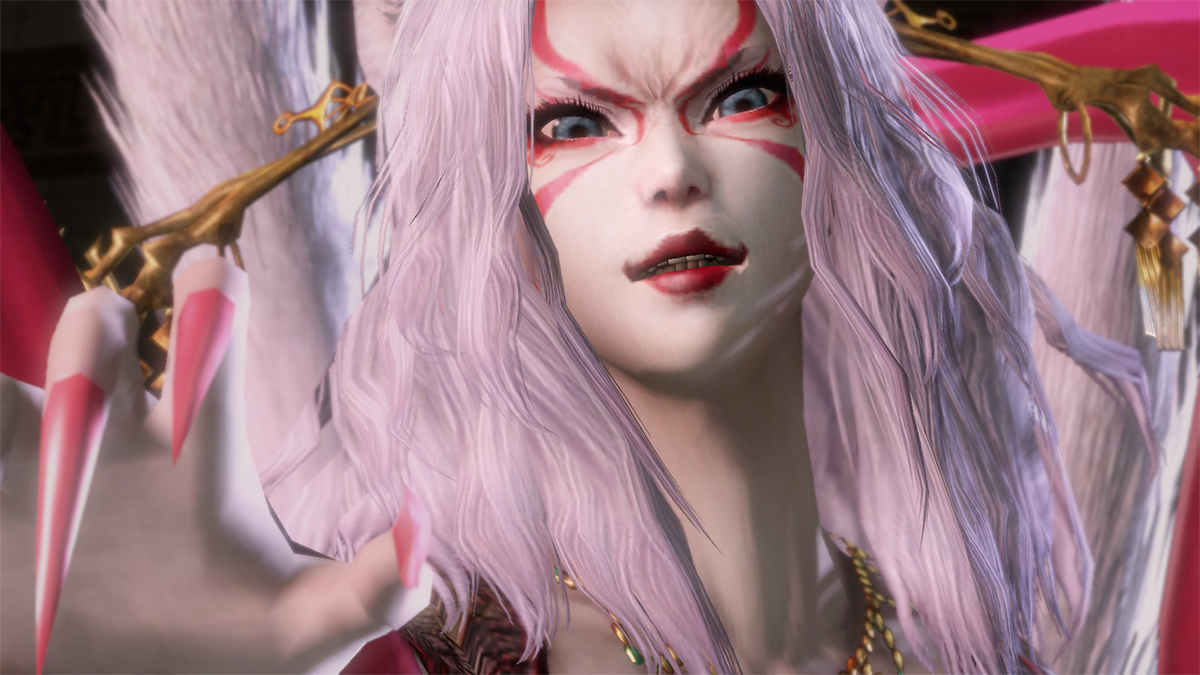 Warriors Orochi 3 Ultimate Definitive Edition just got a surprise launch on PC via Steam, and musou fans have a mountain of content to comb through with this one. For $39.99 USD / £34.99, you get everything that was ever released for previous editions of the game, plus even more new stuff.

You can visit the game’s Steam page to pick it up, but if you want to know what’s in it first, we’ve got you covered. Before we list all of that out though, let’s do a bit of clarification. Warriors Orochi 3 first released in 2011. Warriors Orochi 3: Hyper came along in 2012, and 3: Ultimate arrived in 2013, both of which added new content to the game. Nearly a decade later, the “definitive” edition of that “ultimate” version of the game has landed on digital store shelves. That should at least clear up any confusion around its name.

First things first, who are the “warriors” in Warriors Orochi 3? The game brings in characters from both Dynasty Warriors and Samurai Warriors, tweaking the battle system a bit so that they match up. There are also plenty of crossover characters from other franchises: Ryu Hayabusa from Ninja Gaiden, Kasumi from Dead or Alive, and Sophitia from Soulcalibur are just three names on the guest list. Altogether, there are a whopping 145 playable characters in Definitive Edition.

Hand in hand (literally) with those warriors come weapons. There are nearly 20 special armaments here, with the likes of Cupid’s Bow and a silly Squeaky Hammer in the arsenal. With nearly 50 scenarios to battle through, there are tons of options for mixing and matching your heroes on the battlefield. Lastly, there are 10 Gauntlet Mode dungeons to clear, guiding a team of five party members to the end.

The list of extra costumes in this edition is frankly absurd — what you see in the picture above is just one of roughly 230. That list consists of around 120 “special” costumes, as the Steam page calls them; about 100 costumes from Dynasty Warriors 1, 2, and 3; half a dozen Santa and Halloween costumes; and even a trio of crossover costumes from Toukiden: The Age of Demons. You’ll be playing dress-up for days with this one.

Finally, there’s a collection of wallpapers and BGM tracks included with Definitive Edition. The 16 wallpapers feature dynamic scenes from the series, from a big hydra battle to the characters playing volleyball. As for the music, there are tons of tracks that pull from the full Dynasty, Samurai, and Orochi Warriors series.