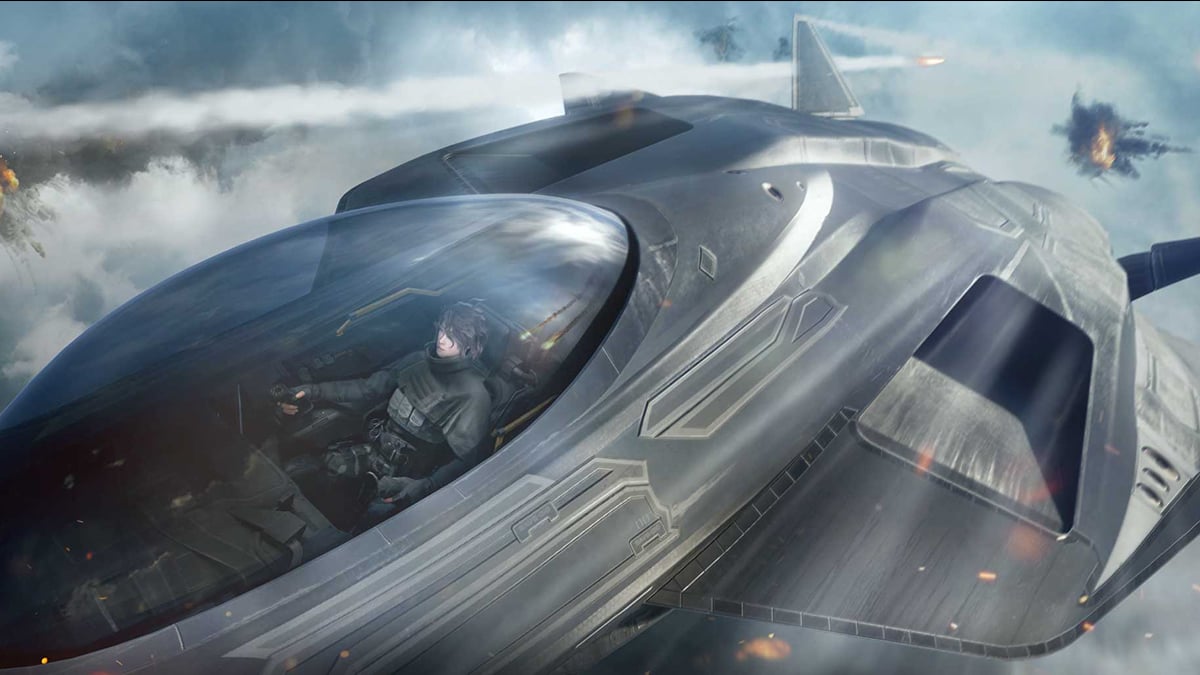 Call of Duty: Mobile Season 6 is called To the Skies, and with a name like that, you know you’re in for some dogfights. The new season kicks off on Wednesday, June 29 at 8 PM ET / 5 PM PT. Here’s what you can expect to see in the new content lineup then.

You can’t have a new season without a new map. As announced on the Call of Duty blog, the mobile game is adding Favela from Call of Duty: Ghosts. The medium-sized map is set in Rio de Janeiro, and it offers close-quarters combat in its alleyways as well as mid- and long-range opportunities up on its rooftops.

Over in Battle Royal mode, a new plane called the Jackal is making its debut. Piloting one of these can give you a serious advantage since they come equipped with a Gatling gun, missiles, and even decoys. Thanks to the plane’s built-in radar, pilot HUDs will display other jets, whether they’re friendly or not. The Jackal will have its own set of daily tasks to complete, and doing them can eventually win you the Epic-tier KN-44 Silver Jet.

As stacked as the Jackal is, it’s not invincible. Season 6 is also introducing an anti-air gun specifically built for shooting planes out of the sky. Other additions include the KRM-262 shotgun, KSP 45 SMG, LK24 AR, and M13 AR. The new weapons can be customized with various camos.

Of course, Operators are the ones wielding those weapons, and they’re getting a wardrobe’s worth of new skins in Season 6. These include Flying Sharks for Ethan, Magmageddon for Firebreak, Sky’s Fury for Kryptis, Devil’s Legion for Nikto, Dragoon for Nyx, SCAR for Reyes, Shadow for Sophia, Carbon Sentinel for Stitch, and Disruptor for Wraith. Nine new skins are nothing to sneeze at.

A lot of these rewards are tied to the Season 6 battle pass. Those sticking with the free pass can unlock the aforementioned KSP 45 at Tier 21 and the Sky Sentry calling card at Tier 50. Buying the premium pass gets you access to additional tiers that award new weapon blueprints as well as the skins for Ethan, Reyes, Sophia, and Wraith.