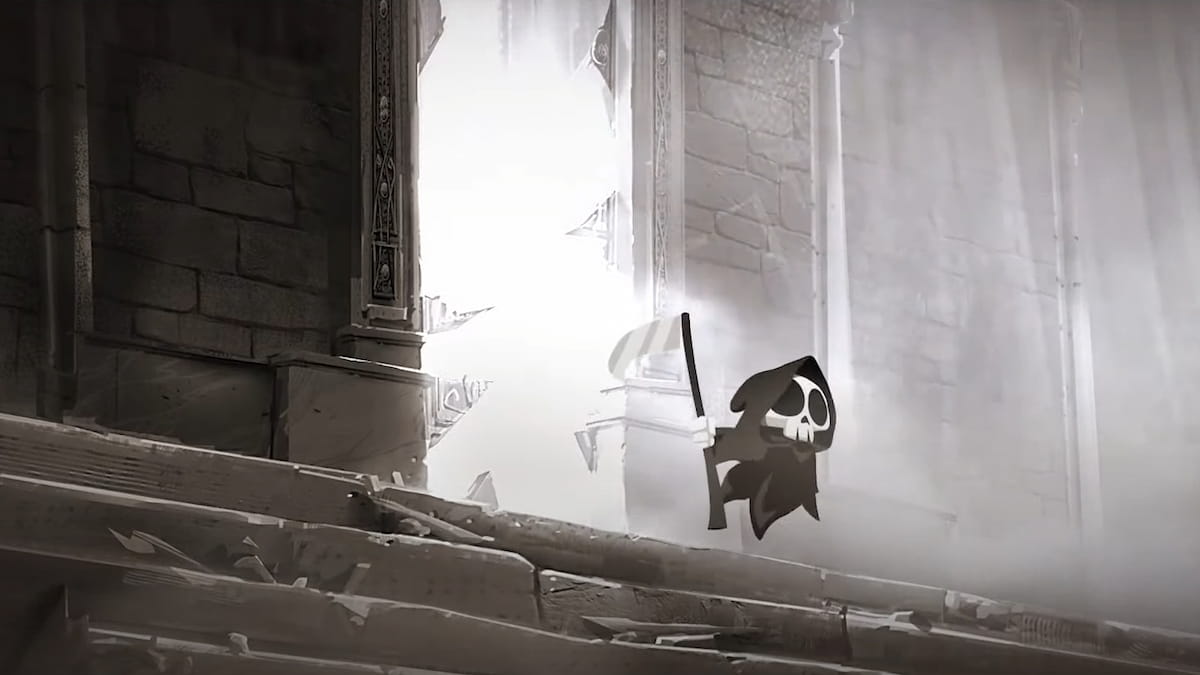 Upcoming action-focused roguelite Have a Nice Death looks set to bring some high-octane Hollow Knight-esque thrills to fans in the near future. After its reveal at The Game Awards 2021, many might be wondering when it is releasing. Luckily, though, the information is here for any who are curious, so put your mind at ease.

In Have a Nice Death, you play as a peculiarly bureaucratic iteration of Death, struggling under a mountain of paperwork while his subordinates, The Sorrows, wreak havoc on the rest of the world. To save himself from the ever-present specter of burnout, he decides to travel to each of the various departments to put The Sorrows in their place and give himself a bit of a break.

According to its world premiere TGA trailer, Have a Nice Death is entering Early Access on Steam in March 2022, though its full release date is not yet known. Anyone looking to get stuck into the macabre hack-and-slash action has just a few months to wait. With a hand-drawn art style, over 30 weapons and spells at your disposal, and an interesting Curse system in addition to the game’s cyclical roguelite elements, players have plenty to look forward to.