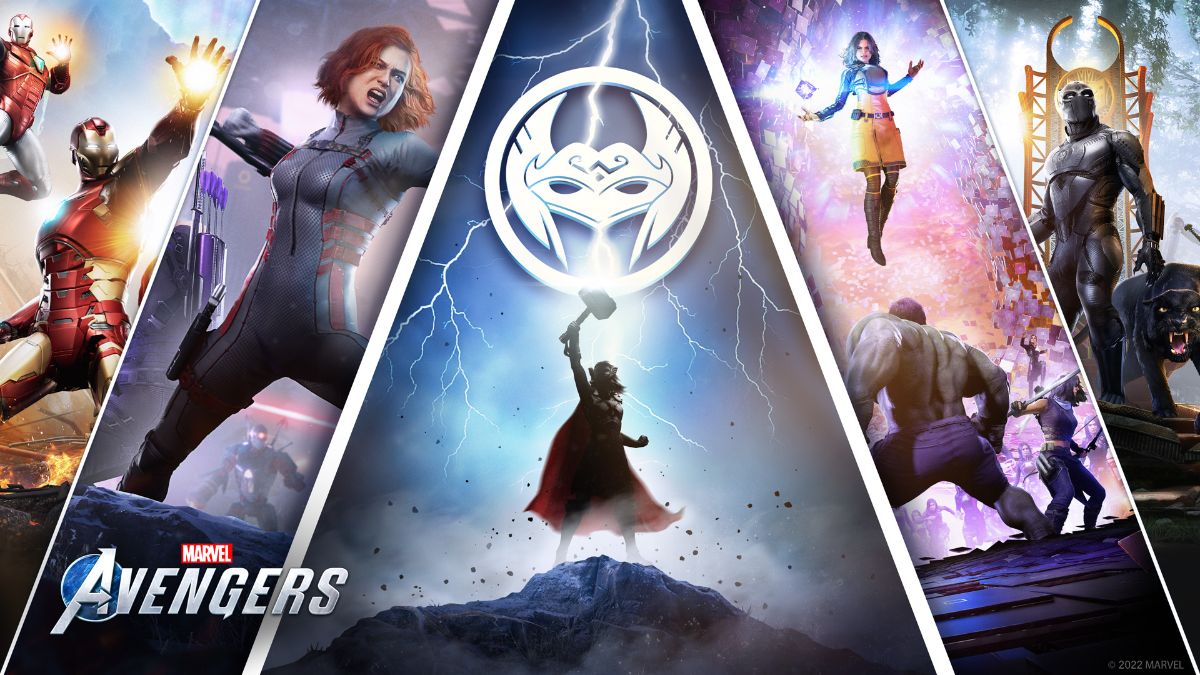 The next big hero making their way onto the Marvel’s Avengers video game by Square Enix and Crystal Dynamics is none other than Jane Foster’s Mighty Thor. Jane is a longtime love-interest of the classical Thor Odinson as seen in the main game and Marvel Cinematic Universe. Jane’s appearance as the Mighty Thor in Marvel’s Avengers serves as a tie-in for Jane’s upcoming appearance in Thor: Love and Thunder, where she’ll be played by Natalie Portman and will be able to wield Thor’s hammer Mjolnir. Crystal Dynamics has released a new trailer for the Mighty Thor, and fans will not have to wait long to play her.

When does Mighty Thor (Jane Foster) release in Marvel’s Avengers?

Jane Foster as the Mighty Thor is coming to Marvel’s Avengers on June 28 for the PlayStation 5, PlayStation 4, Xbox Series X/S, Xbox One, and Steam. She’ll be part of the 2.5 Update for the game, which includes a new Warzone and Omega Level Threat for players to try out. She will be voiced by actress Zehra Fazal, who is known as the announcer for Apex Legends.

The new trailer shows off Jane’s appearance within the game, which diverges from her main appearances in the comics and movie. Rather than having a completely enclosed helmet that covers her whole head, Jane wears a mask that allows her hair to swing out in the open. Her torso outfit is more leather-based rather than armor, and she shows off more of her muscle than in her other appearances. She also has a very noticeable mid-drift showing off her abs.

Related: All MCU skins in the Marvel’s Avengers game