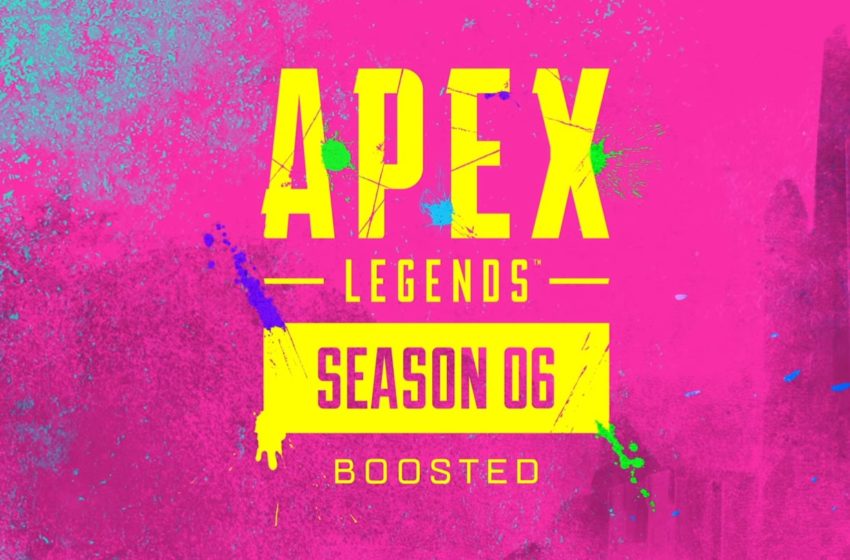 In a surprise announcement, Respawn Entertainment has revealed the release date for Apex Legends’ Season 6. It is available to players on Tuesday, August 18. Respawn shared the news through a launch trailer where we also see the next Legend coming to the game named Rampart, an expert modder. The name of the season is Boosted, which is likely because of Rampart’s apparent skill of modifying old items and the new crafting system.

We can expect a variety of neon-colored based skins, given what we’ve seen from the launch trailer. Beyond what we’ve seen in the trailer, we did not receive too much more information, and we have not learned anything about Rampart’s abilities or how she’s going to play. Thye were supposedly revealed a month ago by dataminers, but Apex Legends writer Tom Casiello has said on Twitter that the information revealed had been old. Respawn will likely share how Rampart’s abilities work a week before Season 6 launches.

Players can also look forward to a new crafting system coming to Season 6 that takes place during a match. It gives players the chance to roam around the game, collecting materials to then craft into items they can use to survive. We’ll be learning more about how this crafting system changes the dynamic of a match, and how it benefits a player.