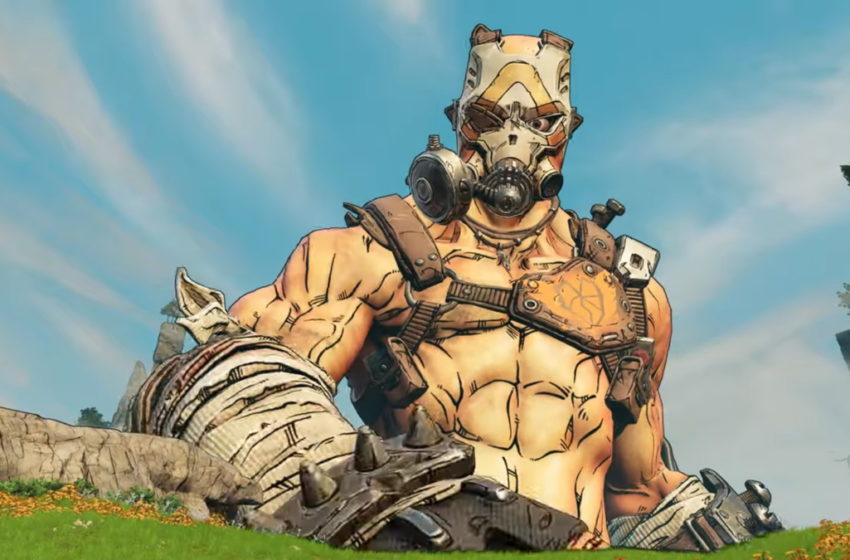 The final piece of Borderlands 3’s first year of DLC content comes to an end with Psycho Krieg and the Fantastic Fustercluck. The new content update stars Krieg, the lovable psycho you could play as a DLC in Borderlands 2 who had a thing for Maya the sire, one of the four primary vault hunters you could choose. She makes a return in Borderlands 3, and it looks like Krieg also makes a return, but in a big way. The Fantastic Fustercluck places players right inside of Krieg’s mind. It probably won’t be pretty.

Patricia Tannis, the scientist who dares to ask the bravest questions, believes the psychos were driven crazy because of their knowledge learning about Vaulthalla. To uncover this location, you need to learn about it from a psycho, and the only one willing to work with you is Krieg. It’s your choice to take on those inner demons. There’s loot at the end of it, so it’s probably worth it.

The DLC is available on September 10. Like previous Borderlands 3 DLCs, it features a new area for everyone who purchases it or has the season pass. You can access it as soon as you complete the first chapter of the game and gain access to the ship Sanctuary III. You also have the opportunity to repeat it on higher difficulty levels to increase the chances of obtaining the best loot available.

The Fantastic Fustercluck also features a new level cap to level 65. If new loot was the only reason you wanted to jump into Krieg’s mind, now you have further motivation to rev up your meat bicycle.