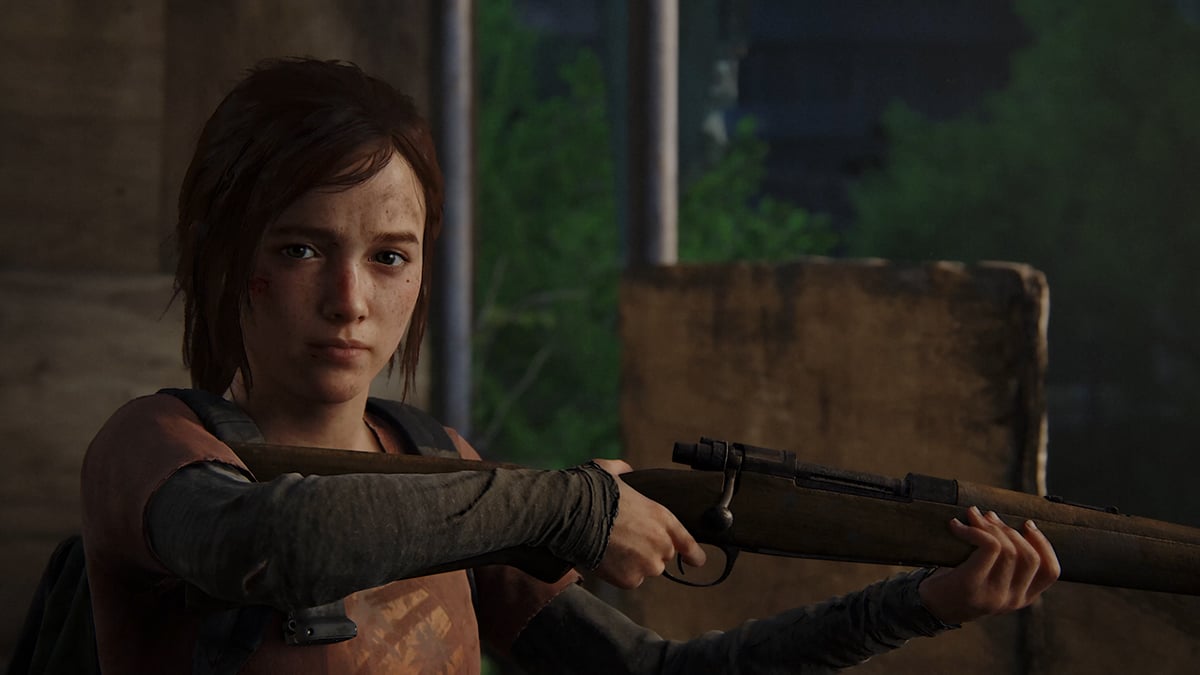 The long-rumored Last of Us remake is real. Reports about it potentially releasing this year, specifically during the holiday season, cropped up all throughout 2022, before the game was even officially announced. Now that we’ve seen the trailer for ourselves, we know that it’s not only very real but also coming this fall.

Related: The Last of Us remake leaks from PlayStation itself, coming to PlayStation 5 and PC

You can see the trailer yourself by clicking on this link. PlayStation Direct accidentally leaked the game page for a moment, and while that’s since been hidden, you can still watch the trailer since it’s already hosted on the site. That trailer and the resulting ResetEra thread have all the important info. One big thing to note is that it’s been renamed The Last of Us Part I, in the same style as the sequel.

What is the Last of Us Part I release date on PlayStation 5?

The trailer ends with a prominent release date: September 2, 2022. The remake will release on PlayStation 5 that Friday, which is only a few short months away. There doesn’t appear to be a PlayStation 4 version, which makes sense since that console already got a remastered version.

What is the Last of Us Part I release date on PC?

Yes, the remake is also coming to PC. The trailer tacks on an “also in development for PC” message at the last moment, confirming it. That short message doesn’t give us much to go on as far as when it’ll release on PC though. You can expect it sometime after the PS5 version, but that’s all we know at this time.

What editions of the Last of Us Part I will be available?

Two editions of the remake are being released, presumably for both PS5 and PC. One is the Standard Edition, which only includes the remade game itself. The other is the Firefly Edition, which includes a few extras. In addition to the base game in a steelbook case, you’ll also get the Left Behind DLC chapter, reprints of The Last of Us: American Dreams comic series with new cover art, and some unspecified “early game unlocks.”