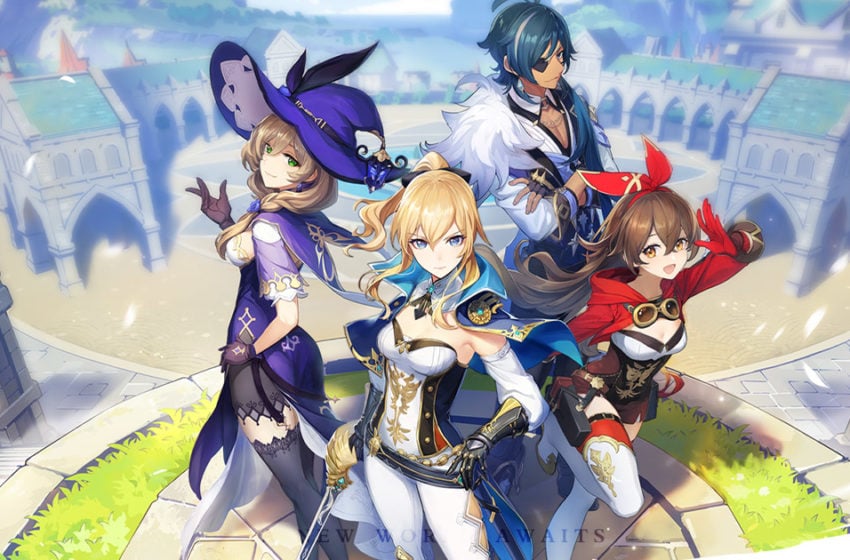 Genshin Impact’s inclusion in Sony’s August State of Play presentation means that it’s time to gear up for its launch. The miHoYo-developed title is coming to PlayStation 4, PC, Nintendo Switch, iOS, and up until now, we only knew that it was coming sometime in 2020.

The August State of Play didn’t give us a precise launch date for Genshin Impact, but now we have one. If you want to know more about our thoughts on Genshin Impact before checking out its launch date, you can read our impressions piece.

For those of you who are only here for a release date, here it is. Genshin Impact will be launching worldwide on September 28. Up until this point, we’d only heard that it would be coming out this Fall. Zhenzhong, Studio Technical Director at miHoYo, had confirmed as much in a PlayStation Blog post following the State of Play event, but we now have an official release date to look forward to.

The Covid-19 pandemic has done a number on plenty of game developers and studios. As a result, we had suspected that Genshin Impact would not be arriving until October or November at the earliest.

Thanks to the recent Genshin Impact beta period, however, miHoYo has managed to iron out lots of issues with the game and settled on a specific launch date. It won’t be much longer until it’s in our and your hands.