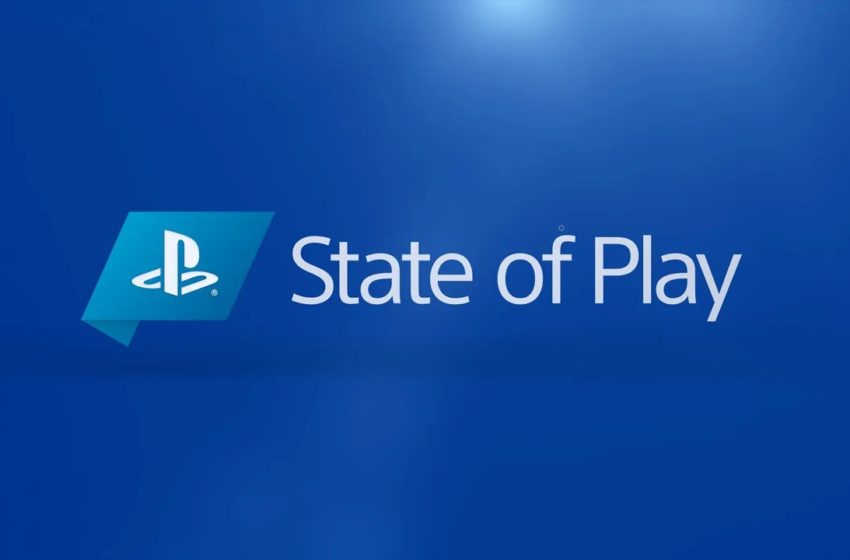 The PlayStation reveal event set the ball rolling for the upcoming PlayStation 5’s launch. With a plethora of game reveals, fans got more than what they expected out of the event. However, it has been speculated that Sony is gearing up for another State of Play to reveal some more highly speculated titles. Here is all you need to know about the next State of Play.

When is the next State of Play?

Serrano had earlier correctly predicted the date for the PlayStation reveal event as well as the games that will be announced in the same. While his last report of PS5’s price announcement didn’t turn out to be correct, his track record with leaks has been fairly decent so far. The fact that Xbox’s game reveal just concluded further hints towards the fact that Sony might be preparing something for its fans as well

While Sony has already revealed a wide range of titles, it very likely has more in store. Some of the titles such as a God of War sequel have already been talked about large and is likely in development, so we might see that. Popular YouTuber and leaker Moore’s Law is Dead also reports that Sony might also be working on the revival of a classic title, and that will be revealed in the event as a launch title, alongside the next God of War game. As per reports, Mark Cerny himself will be working on that game.

Apart from that, the next Silent Hill game is being speculated for long, and it’s rumored to be a PlayStation exclusive. However, the game will likely be a soft reboot and will have no connection with either Hideo Kojima or the previous titles in the Silent Hill franchise.

Considering that the previously-speculated November release date for the PlayStation 5 is not far away, it makes sense for Sony to deliver a few more showcases to make up the mind of potential buyers. It shouldn’t be long before we get to know more about the next State of Play and what else Sony has in store for the PlayStation 5.