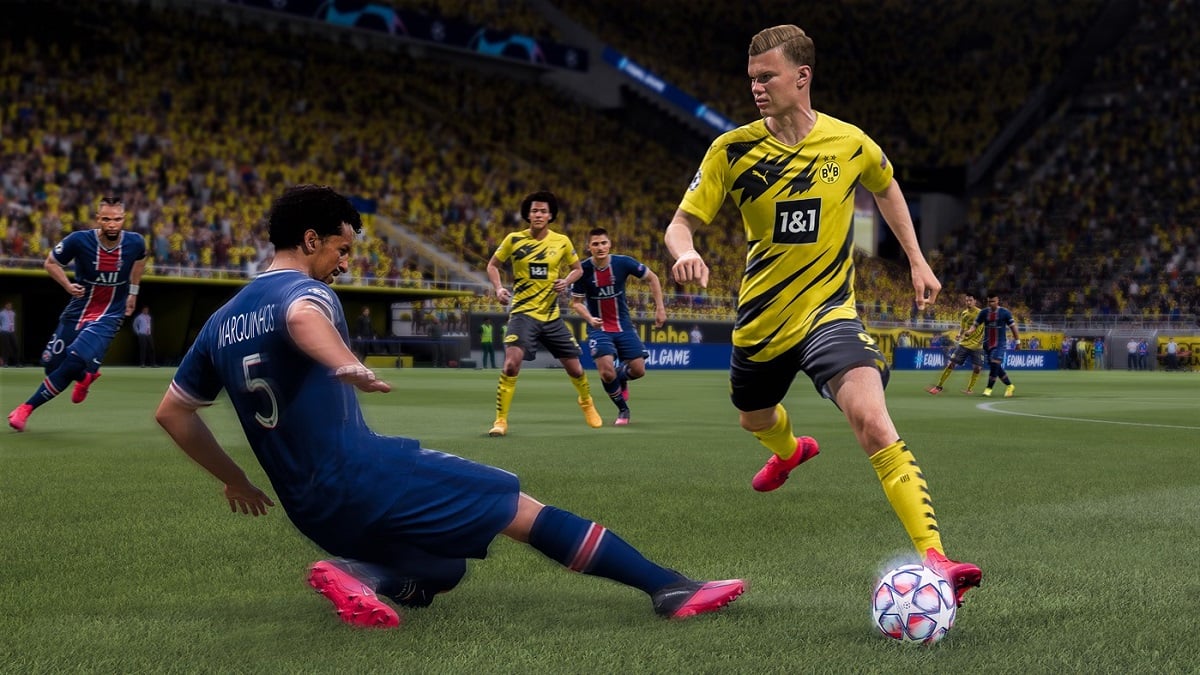 FIFA 21’s release date isn’t far away. In preparation for its arrival, fans of Electronic Arts’ long-running soccer game franchise are waiting for the launch of the FIFA 21 Companion App.

The Companion App, and its Web App, cousin, enable you to manage your FIFA 21 Ultimate Team on the internet or from your mobile device. FIFA Ultimate Team (FUT) is one of the most popular modes in the series, FIFA 21’s version is keenly anticipated. So, when is the release date for FIFA 21 Companion App?

The Companion App and Web App will be released on September 30. The FIFA Direct Communications Twitter account is run by the EA support team, revealed that this would be the official launch date.

FIFA 20 players also received in-game messages that explained when the FIFA 21 Companion App and Web App would be available. Prominent FIFA gamers, including FUTWIZ, uploaded screenshots of the statement, which confirmed what the FIFA Direct Communications account had already stated. The message explained how returning users could get their FIFA 21 rewards before unveiling the Web App and Companion App’s launch date.

The Companion App and Web App release on September 30 will give you a week to sort out your Ultimate Team. That is if you are getting early access to FIFA 21, which you can only do if you pre-ordered the game’s Ultimate edition or Champions edition. If you have only bought the standard edition, you will have to wait until FIFA 21’s worldwide launch on October 9. If nothing else, you will have three extra days to sort out your Ultimate Team while you wait.