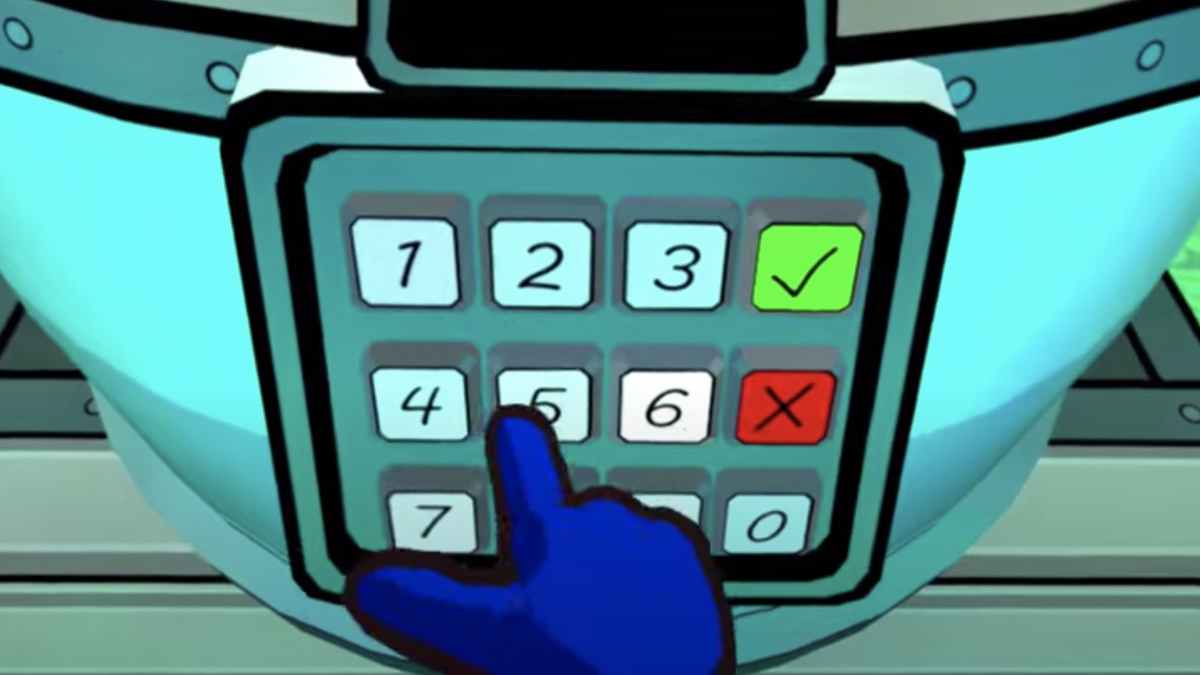 Among the 2021 Game Awards’ many surprise announcements, the shortest was, without a doubt, the announcement trailer for Among Us VR. The 27-second trailer featured immediately recognizable tasks from the original game but rendered in first-person 3D view. The trailer cuts off when the player turns to their left and glimpses a crew mate for a split second before they are killed. It was a tantalizing tease, but when can you play Among Us in VR?

When will Among US VR release?

When the Among Us VR experience first dropped, we did not have any viable information regarding when we’d get able to get our hands on it. However, the developers have officially announced that you’ll be able to play the game in VR starting November 10.

Related: How to get Hololive cosmetics in Among Us – Hololive Cosmicube

Among Us is an independent online multiplayer game which released in 2018 and received an additional explosion of popularity during the pandemic. In a match of Among Us, players try to conduct maintenance tasks while figuring out which player is the murderous Imposter before it’s too late. The VR version will appear to follow these same game mechanics on the original spaceship map. However, it will add immersive depth and a different perspective to the original version’s top-down 2D view.

This will be a stand-alone experience. The development team had to create this portion of the game from the ground up. It will feature quick text chat capabilities and online play. Among Us game sessions will include matches up to four to 10 players. Even though the game this portion of the game was made for VR, when an imposter executes a crewmate, the iconic assassination animation will still play out each time an imposter takes out another player. The perspective has changed, but the stakes have never been higher to figure out who the imposter is and safely restore the ship.