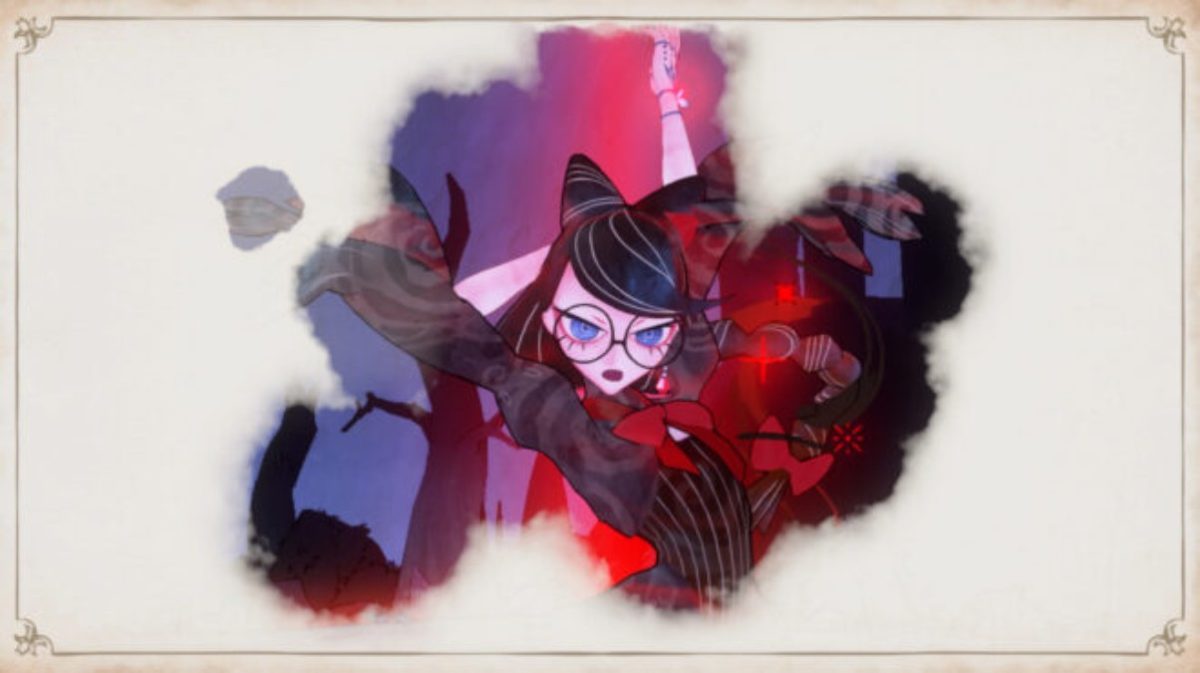 Bayonetta Origins: Cereza and the Lost Demon showcases the beginnings of everyone’s favorite Umbra Witch. With the announcement trailer released during The Game Awards 2022, plenty of people who weren’t able to tune in are probably curious as to when this entry is going to be released. Luckily, we’re here to provide all the information that you need to get you prepped before the eventual launch of this Bayonetta sidestory.

Related: Bayonetta Origins: Cereza and the Lost Demon, a brand new Bayonetta prequel makes its debut at the Game Awards

The Umbra Witch prequel title from PlatinumGames will be released on March 17, 2023, exclusively on the Nintendo Switch according to the game’s announcement trailer. This release is a pleasant surprise for fans of the franchise since the series’ third installment was only made available in October of 2022.

Based on what was shown in the teaser and on the official website, you will be taking the role of Cereza, a young witch in training, and her companion, Cheshire. Their story is told through the pages of a book and as you progress through it, you’ll eventually learn more about how this little girl became the powerful witch that she currently is.

Though this latest entry still carries the same title as the previous entries, its gameplay and graphics are a drastic departure from what everyone is accustomed to.

The game’s minimalistic art style depicts the characters and their environment in a unique way that makes it more endearing. Its combat mechanics also notably gets rid of the hard-hitting action sequences of the previous entries. Instead, players should expect a more toned-down version of typical in-game encounters.