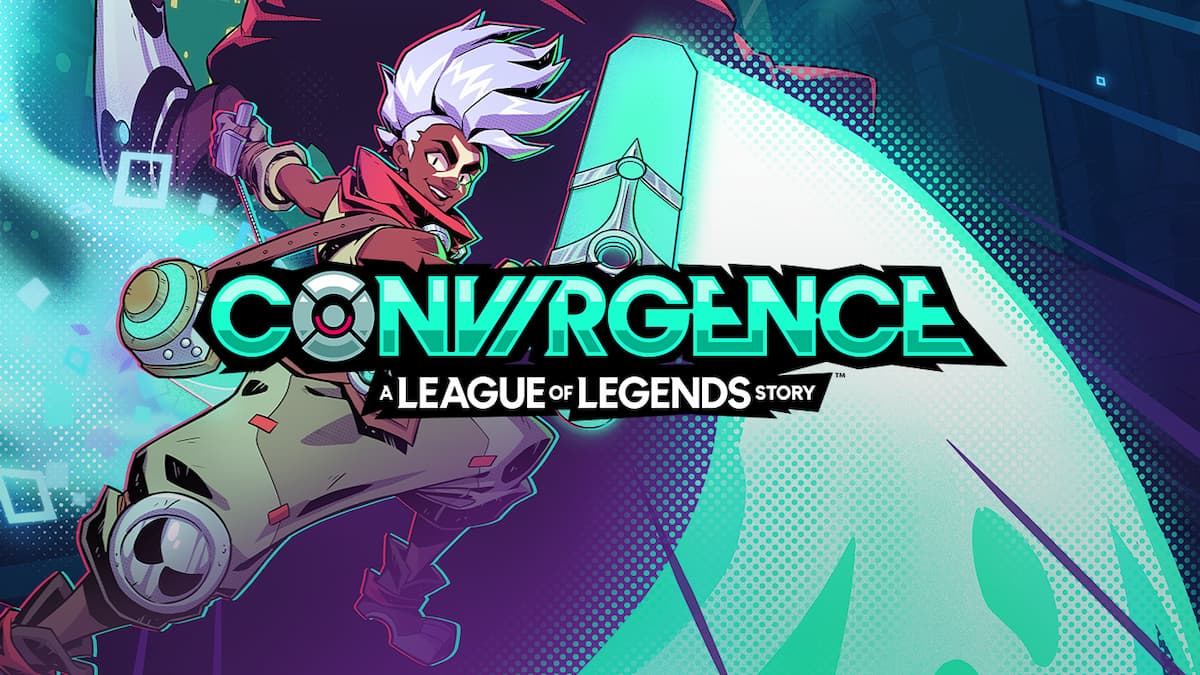 The League of Legends franchise has had its fair share of spinoffs over the years, with games like Teamfight Tactics and Legends of Runeterra earning their fair share of attention alongside League itself. There are also plans to keep more of these kinds of spinoff coming into the future, with a 2-D action platformer titled Conv/rgence: A League of Legends story on its way as well.

An announcement from publisher Riot Forge, however, made it clear that players would have to wait a little longer than originally planned to see the upcoming League of Legends spinoff.

Related: Convergence and Song of Nunu have been delayed to 2023, Riot Forge announces

The announcement, made via the Riot Forge Twitter, stated that both Conv/rgence: A League of Legends Story and Song of Nunu would have their releases delayed. Both games were originally slated to arrive sometime in 2022, but are now delayed until an as-yet-unannounced later date. This apparently means a 2023 release for Conv/rgence is now the most likely outcome, especially since the announcement stated that this delay will be used to “put on some finishing touches.”

In a little bit of good news for anyone looking for other League of Legends spinoff titles to play in the coming year, the announcement did have an update on 2021’s Ruined King: A League of Legends Story. It was confirmed that the update to the turn-based strategy game for new consoles will be ready sometime in 2023, and that current owners of the PlayStation 4 and Xbox One versions will get the update for free on release.

2021 saw the release of two spinoffs that were a little more limited in their scope: Hextech Mayhem and Ruined King. These games were also slotted into a new kind of League of Legends spinoff, with each receiving the subtitle “A League of Legends Story.” Conv/rgence will continue that naming convention.