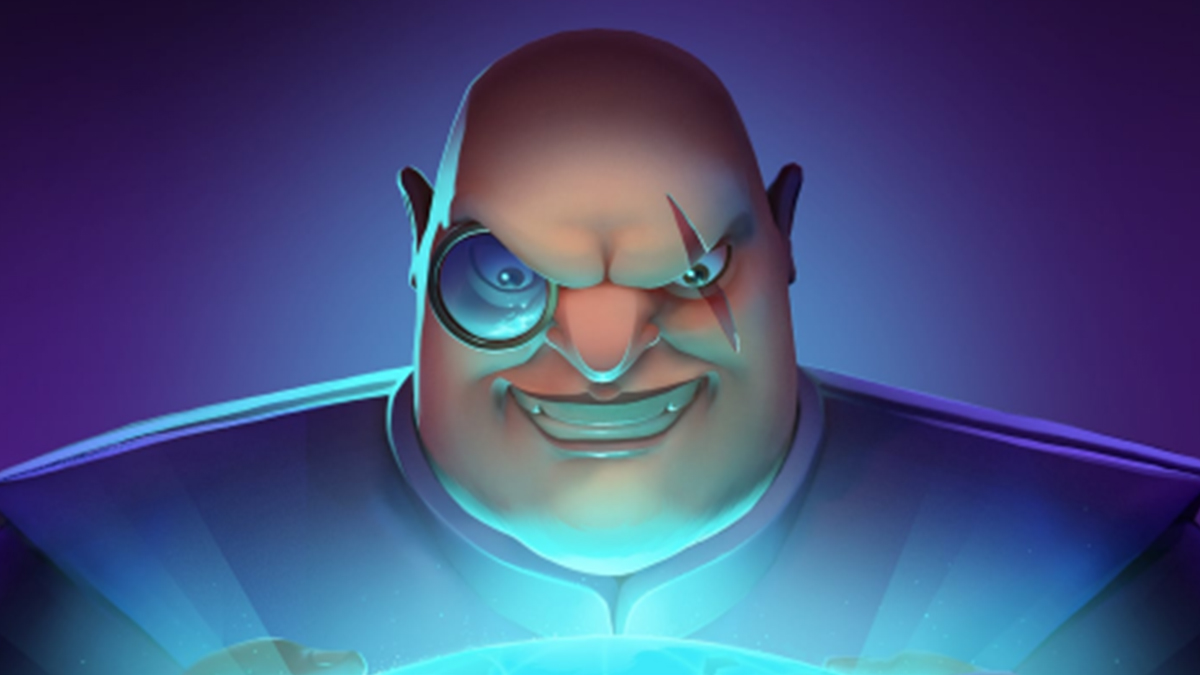 Evil Genius 2: World Domination is the long-awaited sequel to the 2004 cult classic, and it lets you build your own villainous lair by commanding various minions. The strategy game released on PC earlier this year, and it’ll be making its way to consoles soon.

Developer Rebellion announced that Evil Genius 2 is headed to PS5, PS4, Series X/S, and Xbox One on November 30. It’ll be available on Xbox Game Pass the same day. A new trailer was released alongside the announcement, showing off what you can expect from the game, including the titular geniuses. Each has their own special perks for commanding minions and building their base.

The console versions are up for pre-order now, and there are some bonuses available if you choose to do so. The Aurora Borealis can distract people in your cover operation with shiny bright lights, and the Fountain of Youth will boost the stats of any minion who drinks from it. Lastly, a Trojan Horse can be placed in your base to unlock some unique schemes.

Evil Genius 2 certainly has its own lingo, so if you need a little help getting started, we’ve got you covered. We can teach you how to distract agents or how to arrest and interrogate them.