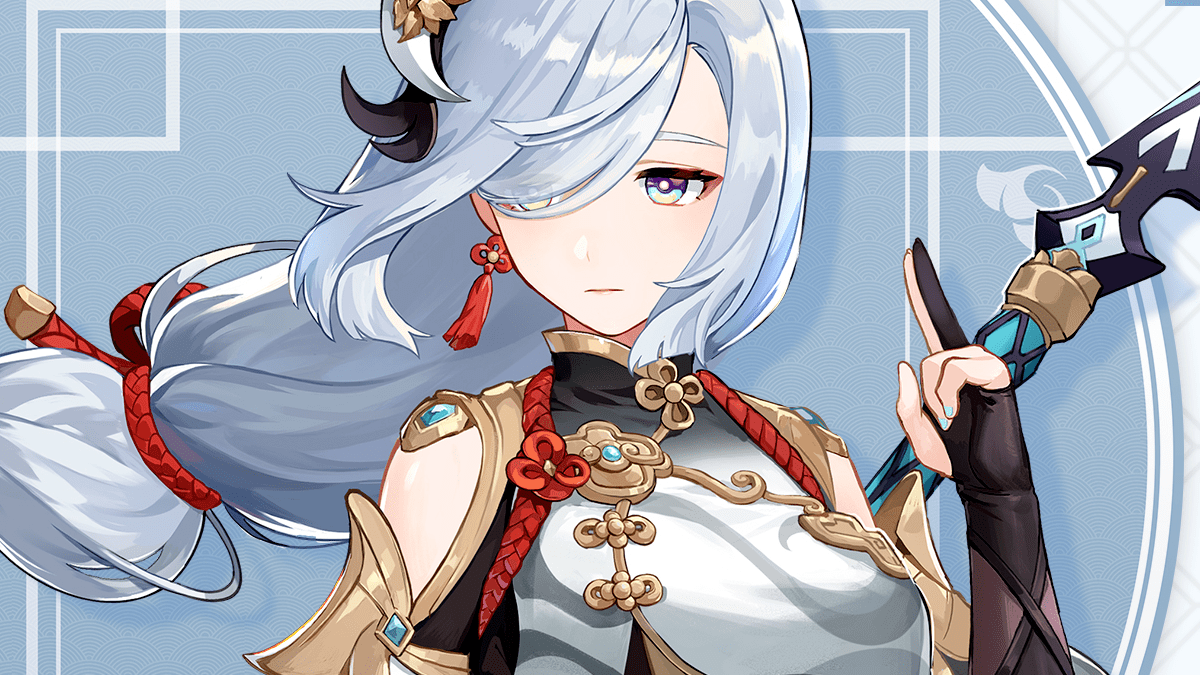 miHoYo has a typical six-week update schedule in between different versions of the game. This schedule is usually pretty consistent and means we can always track when the next version of the game will arrive. For Version 2.4, this date is January 5, 2022.

You can expect a couple of things in this new version of the game. Shenhe is a 5-star Cryo Polearm character, designed to support other Cryo and Physical carries in the game. Meanwhile, Yunjin is a 4-star Geo Polearm character that fills a unique design and helps out a team of four different elements.

Additionally, a new Dragonspine-like expansion will arrive in Version 2.4, known as Enkanomiya. This land is located near Sangonomiya Shrine and will feature a heavy underwater theme with tons of new places to explore.

Finally, the Lantern Rite event will get a re-run, which was a prominent Liyue event that heavily featured characters such as Ganyu and Xiao. Reportedly, you’ll be able to choose a free 4-star Liyue character again, including the new Yunjin. However, these are unconfirmed and can change at any moment.