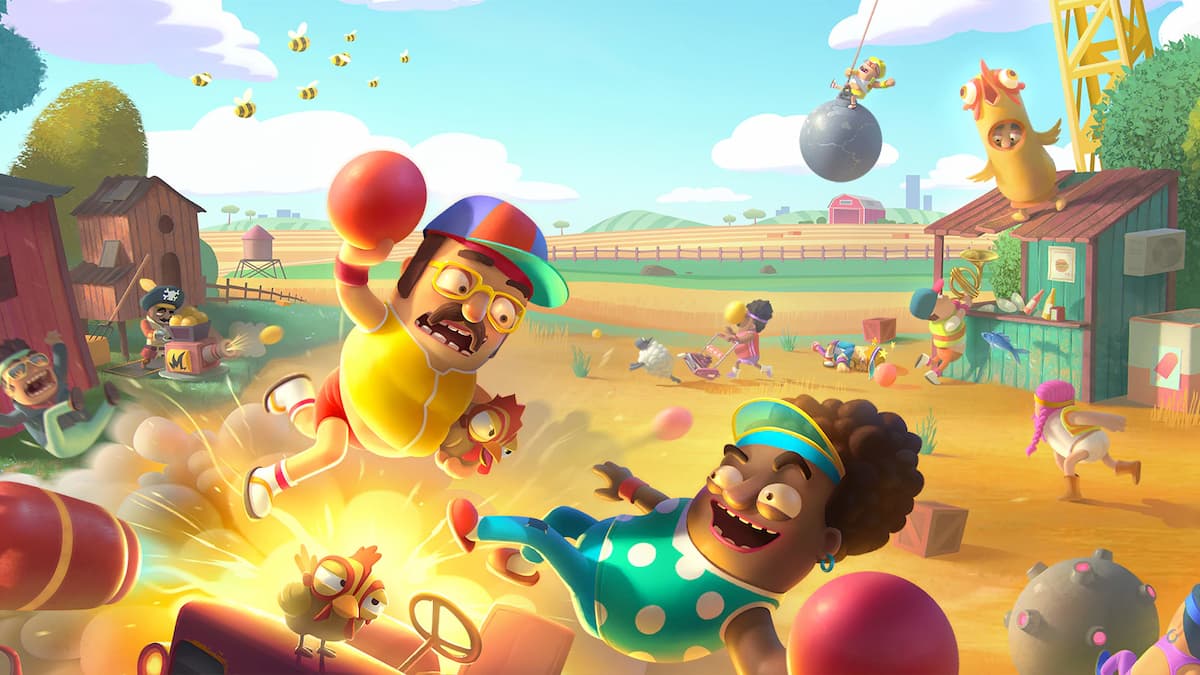 Fans of mini-game-packed party games have another title to look forward to, as Ubisoft has been teasing the release of Oddballers for several months. The title promises to combine the chaos of a Rabbid’s title focused on a good, old-fashioned game of dodgeball. If you’re excited by the prospect of pelting friends and strangers with balls, here is when Oddballers is due to be released.

What is the release date of Oddballers?

While the inspiration for Oddballers is the classic children’s game, it promises to bring a touch of chaos to the mix with explosive weapons, wild arenas to play in, and wacky characters to control. Fans won’t have to wait much longer to see how the game holds up against the other party games in Ubisoft’s library, as the company has announced that Oddballers will release on January 26 on all consoles, according to an announcement on the developer’s website.

The previous release window for Oddballers came from an energetic trailer during the September Nintendo Direct, but at the time, nothing we had was more specific than early 2023. With a firm release date in mind, fans can prepare for all the chaotic action the game has promised.

When Oddballers does launch, it will have a special bonus for Switch players. The Nintendo console will allow players to have up to six players competing locally. Players on other consoles will be limited to up to four players. Otherwise, the title promises to have an online mode for players to take part in with customizable match length and difficulty settings.

Oddballers will launch on PC, PlayStation, Xbox, and Switch consoles on January 26 worldwide, bringing plenty of chaotic mini-games to the classic gym sport along with customizable avatars and unlockable dance moves to celebrate victory or to help you laugh in the face of defeat.