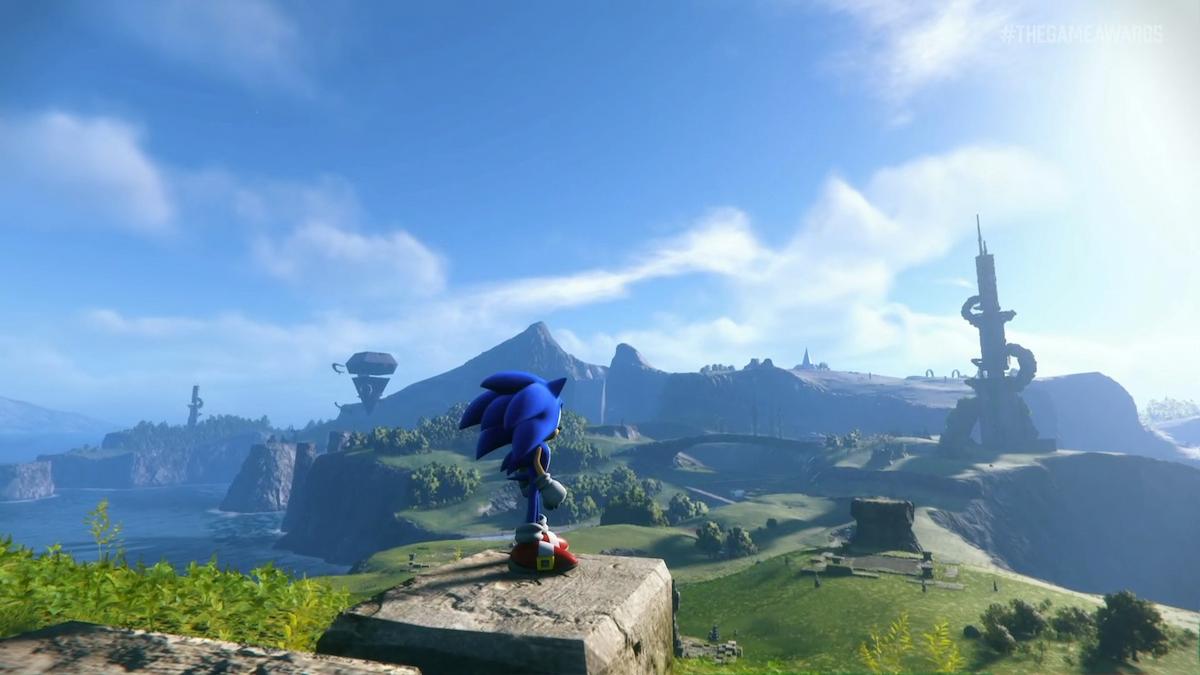 The Sonic the Hedgehog franchise looks set to cover new ground with Sonic Frontiers, which will feature a semi-open world for Sonic to explore. Since the project was first teased last year, the game has had a vague release window, but now, Sega has finally hammered down a date for the blue blur’s latest adventure.

When is Sonic Frontiers’ release date?

Sonic Frontiers will launch on PC, PlayStation 4/5, Xbox One, Xbox Series X/S, and the Nintendo Switch later this year on November 8. Sega announced the release date at the 2022 Gamescom Opening Night Live event, where the game received a trailer showcasing a blend of story and gameplay footage.

As mentioned before, the game prominently features a semi-open world — dubbed “open zone” by Sonic Team boss Takashi Iizuka — littered with many level fixtures previously seen throughout the Sonic series, such as rails to grind on, and loops to run through. Sonic also boasts a new Cyloop ability this time around, which allows the hedgehog to unlock a variety of secrets hidden within the game’s map.

Since its first gameplay showcase, the game hasn’t exactly been a hit with the Sonic fanbase, with many criticizing its slower pace and open structure. However, Iizuka has remained confident that players might change their tune once they actually get their hands on the game. “A lot of people are watching the videos online and making assumptions, but we do feel confident that we’re making a game that will be satisfying,” Iizuka said in June.