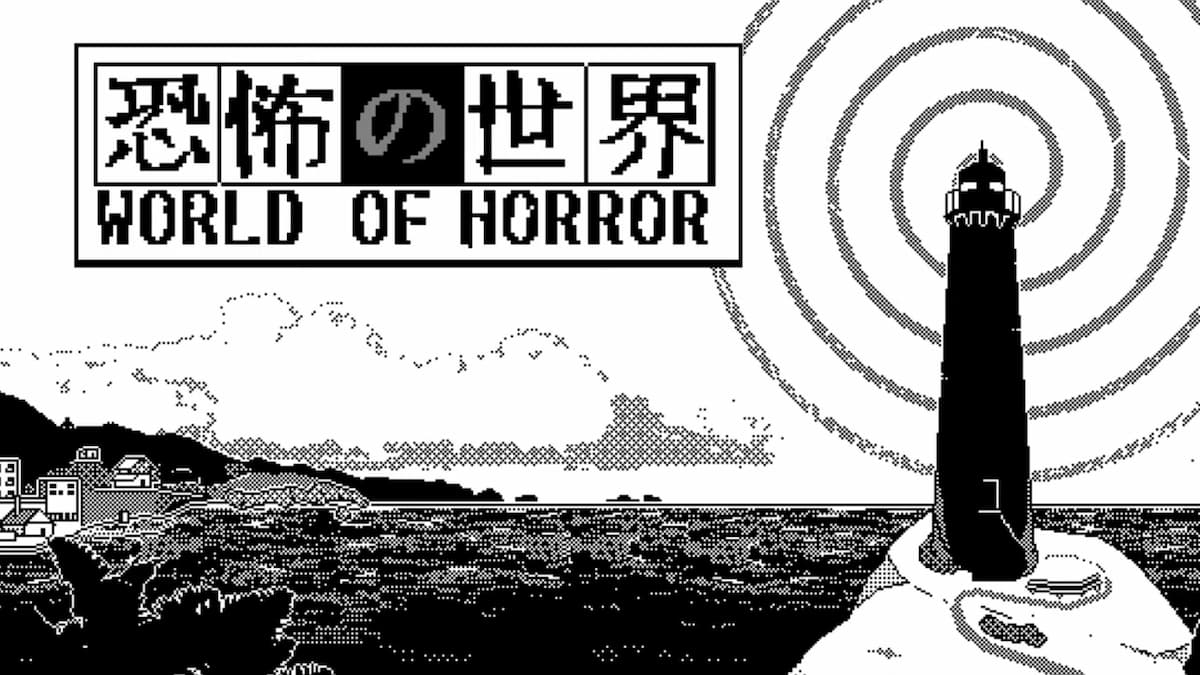 If some of 2022’s most interesting games like Signalis and Scorn left you with a hankering for more gory and slightly unusual horror games indebted to popular works of horror from other mediums, World of Horror might be up your alley. The game has had a fairly lengthy early access period on Steam since 2020, which has garnered “Very Positive” user reviews over the nearly three-year span. So, after all this time, when can we expect a full version, along with console releases?

Although we don’t yet have an exact release date for World of Horror, we do at least have an official release window for the game. According to a trailer released by developer Ysbryd Games on November 4, 2022, the game is officially slated to hit the Nintendo eShop sometime in the summer of 2023. According to a comment made by Ysbryd Games on the same video, this is also when we can expect to see World of Horror on PS4 and PS5, as well as leave early access on Steam.

Considering the relatively short time span of less than a year between the trailer and the projected release date, it seems that the game’s development is just about finished. However, delays are always a possibility. This should be clear to anyone who’s been following the development of World of Horror to this point, as the game was originally scheduled for a full release in late 2020 after its initial early access release on February 20, 2020.

World of Horror is an overt love letter to the work of two classic horror authors: H.P. Lovecraft and Junji Ito. With its black and white, 1-bit art style, the game sees you navigating a world on the brink of apocalypse, and utilizing turn-based RPG-style combat to progress through its run-based, roguelike structure.