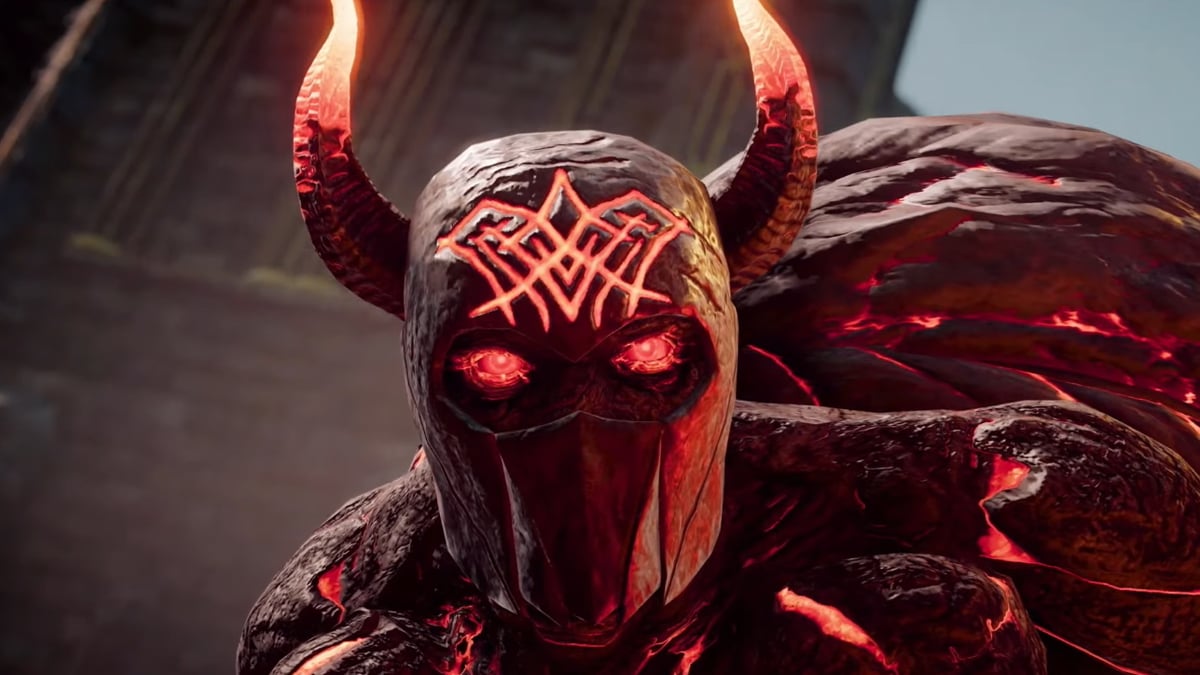 Assassin’s Creed Valhalla might have released nearly two years ago now, but its tale isn’t over yet. There’s a new mode on the way, and it’s called The Forgotten Saga. Here’s everything we know about it so far, from the release date to the kind of experience you can expect when it releases.

The Forgotten Saga has no specific release date right now, but we do have a general window. During the Assassin’s Creed 15th Anniversary Celebration livestream, extended experience producer Jose Araiza stated the mode would be coming “this summer.” There’s more good news on top of that: The Forgotten Saga will be free for all Assassin’s Creed Valhalla platforms when it launches.

Related: How to get back to Svartalfheim after killing Sinmara in Assassin’s Creed Valhalla: Dawn of Ragnarok

As for what you can expect from The Forgotten Saga, the experience has been described as “a new roguelite-inspired game mode.” You can probably already imagine what roguelite elements with a touch of Assassin’s Creed might be, but the livestream gave us a good idea of what it looks like in action. The mode’s gameplay loop sees you going in and out of Niflheim, the hellish realm of the dead. Fittingly, the footage featured a powerful goddess that is almost certainly Hela, the ruler of Niflheim, herself.

It also showed a battle with various grunt-level enemies and a massive dragon with green fire breath, so you can expect a variety of battles with each run. There’s a variety in the gear you can take into combat too. The gameplay we saw included a quick glimpse of rewards, ranging from coins to weapons like Mjolnir, the most legendary Norse hammer of all. Some of the best weapon combos in the base game ought to work well in Niflheim too.