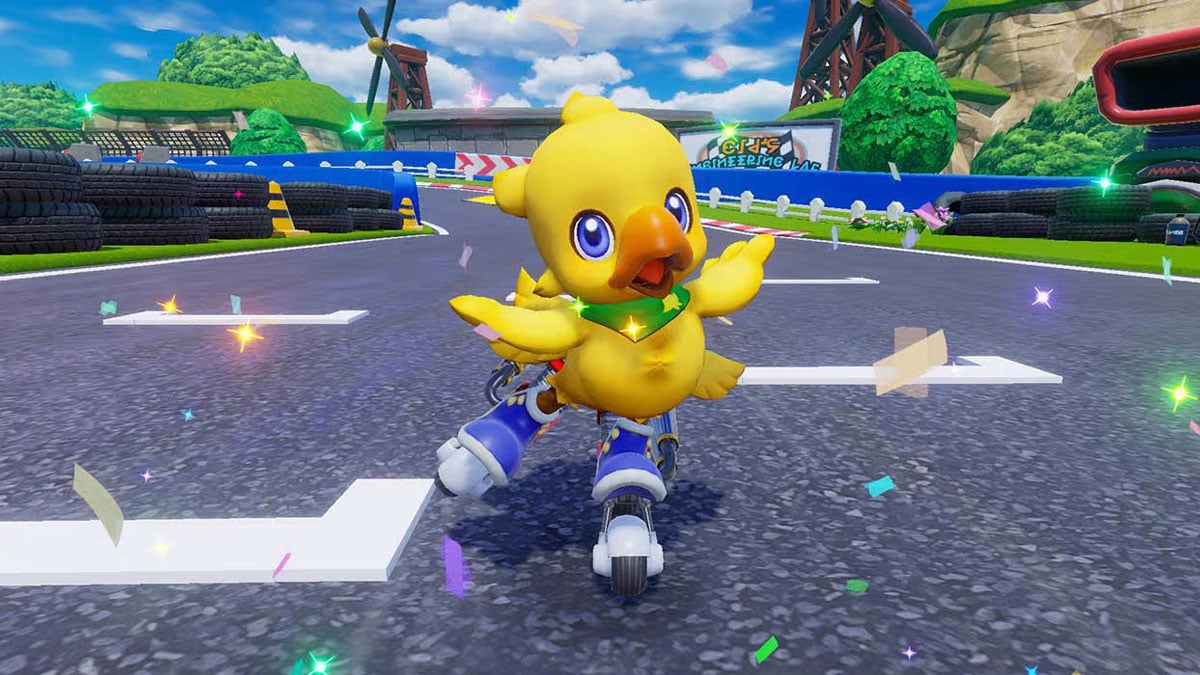 If you think the Final Fantasy series is long overdue for a kart racer, you’re in luck. Even better, it’s only a few short months until you can play it.

As revealed in the latest trailer, Final Fantasy racing spinoff Chocobo GP launches as a Nintendo Switch exclusive on March 10, 2022. Calling it a “kart racer” is true as far as gameplay goes, but not everyone on the roster will be competing from the driver’s seat — the titular Chocobo glides around on roller skates, for example. The bird is joined by over 20 playable characters, from heroes to villains to even classic summons. Final Fantasy IX party members Steiner and Vivi can be seen in the trailer, along with Final Fantasy V villain Gilgamesh. Summons like the icy Shiva and towering Titan are also playable. You can spot all of those, along with plenty of other Final Fantasy mascots, in the trailer below.

While Mario Kart has items, Chocobo GP has magic spells. Every character has their own special abilities and you can equip Magicite to further enhance your racer of choice. Up to eight players can compete locally on a single Switch, while online tournaments can support up to 64 remote players in a single bracket. Series races, Time Attack mode, and custom races are all available offline too.