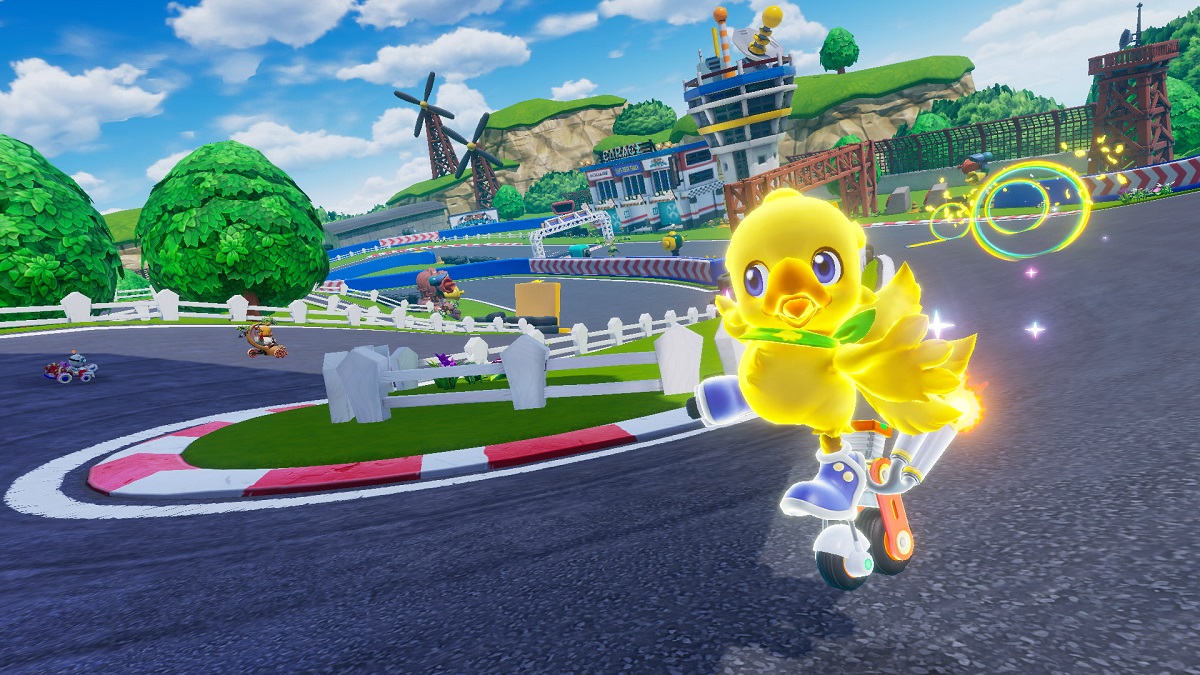 Chocobo GP launched earlier this year as a Nintendo Switch exclusive, and Square Enix is already ending support for the title. The Square Enix support website revealed that Season 5 is the last season that will include a large-scale update. Rankings in the game will continue after Season 5, but there won’t be prize pass levels. Additionally, sales of Mythril will be discontinued on the Nintendo eShop starting today.

Related: How to unlock Cloud in Chocobo GP

Mythril is a premium, in-game currency that players can use real-world money to purchase. Players who own Mythril before today can still use the currency beyond Season 5, but all Mythril will become invalid on January 06, 2023. Players won’t be able to receive a refund on Mythril, and Square Enix encourages players to use their Mythril before the currency before it goes away. Items will continue to be added to Mythril Shop during Season 5, but the same items will now be added to the Ticket and Gil shops at the same time. Thus, players will be able to buy the same items without spending any Mythril once that’s no longer an option.

Square Enix also claims any items sold at the Mythril Shop during the previous four seasons may be added to the Ticket or Gil shops at a later time, and certain items that were part of the first season or were awarded as Prize Level rewards may be put on sale in the Ticket or Gil Shops. The inclusion of Mythril in Chocobo GP was met with controversy due to its pricing. Worse still, Mythril has an expiration date. Players won’t be able to use Mythril after five months after their purchase. Fans were not pleased to find out that their premium in-game currency that they have to use real-world money cannot be used after only a few months.

While the game opened to solid numbers at launch and retained a good player count during March, Chocobo GP slowly lost relevancy as the year went by. Many players find the main gameplay entertaining, but the title lacks substance and receives criticism for its grinding and multiple currencies. For our money, Chocobo GP ended up being one of the most disappointing games of 2022.