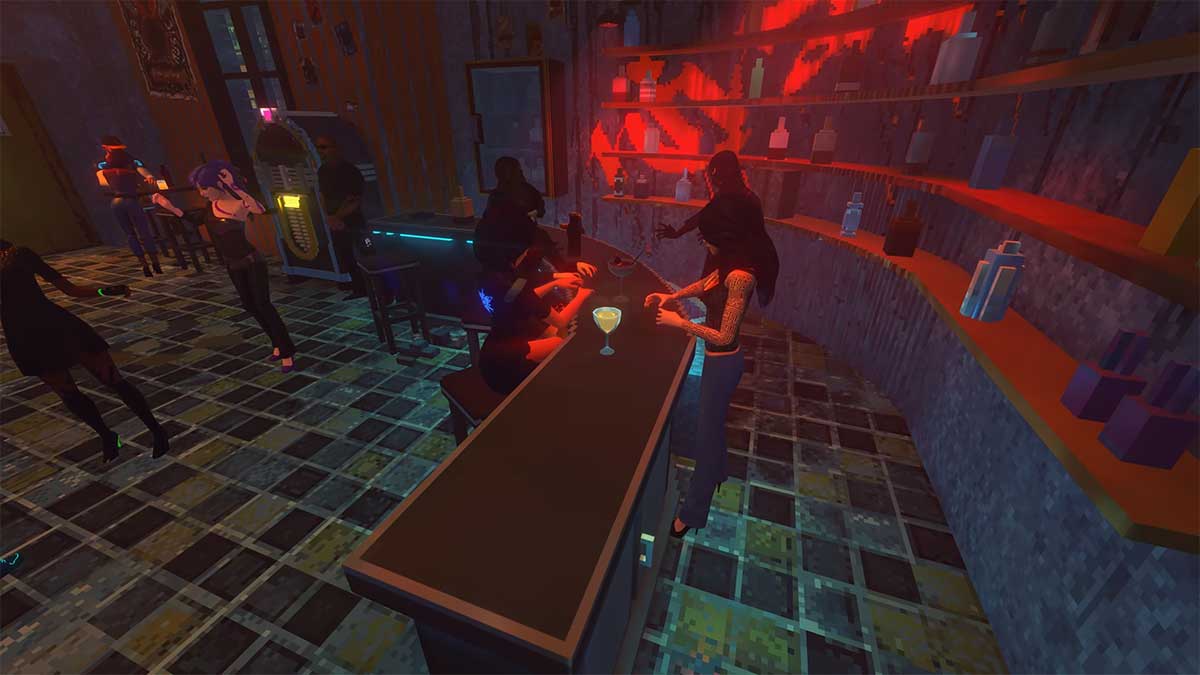 Nivalis is the spiritual successor to Cloudpunk, taking that game’s world and making it the focus, not the background. This title is very different from the last title Ion Lands released and is packed with many activities you wouldn’t expect to see in a cyberpunk life sim. This guide explains when the release date of Nivalis is, so you know when to start your second life.

When does Nivalis launch?

At the time of writing, there’s no firm release date for Nivalis. Developer Ion Lands showed the first trailer for the game during the Guerrilla Collective 3.5 showcase in 2022, but no details on when fans could play were revealed. Given what players can do in the game, it would seem ambitious to say that it will launch in 2022, though it’s possible that fans will be able to dig back into the cyberpunk world at some point in 2023 or 2024.

Nivalis is a cyberpunk life sim set in the city of Nivalis, the setting for Cloudpunk. Players are tasked with running a bar somewhere in the city and starting a new life by building their own business from scratch. Running the bar will be an engrossing job, requiring players to serve every customer at night while picking up all the ingredients for food and drink they need during the day.

However, there’s more to Nivalis than running a bar. It truly does have ambitions of being a cyberpunk life sim, allowing you to save up to buy a new apartment and rise from the slums close to the water to some of the most prestigious neighborhoods available. It’s even hinted that you’ll be able to ascend past the clouds up to the realm of the corporate business elite, where only the wealthiest people in Nivalis can afford to live.

Related: The 6 Best Cyberpunk Games You Can Play Right Now