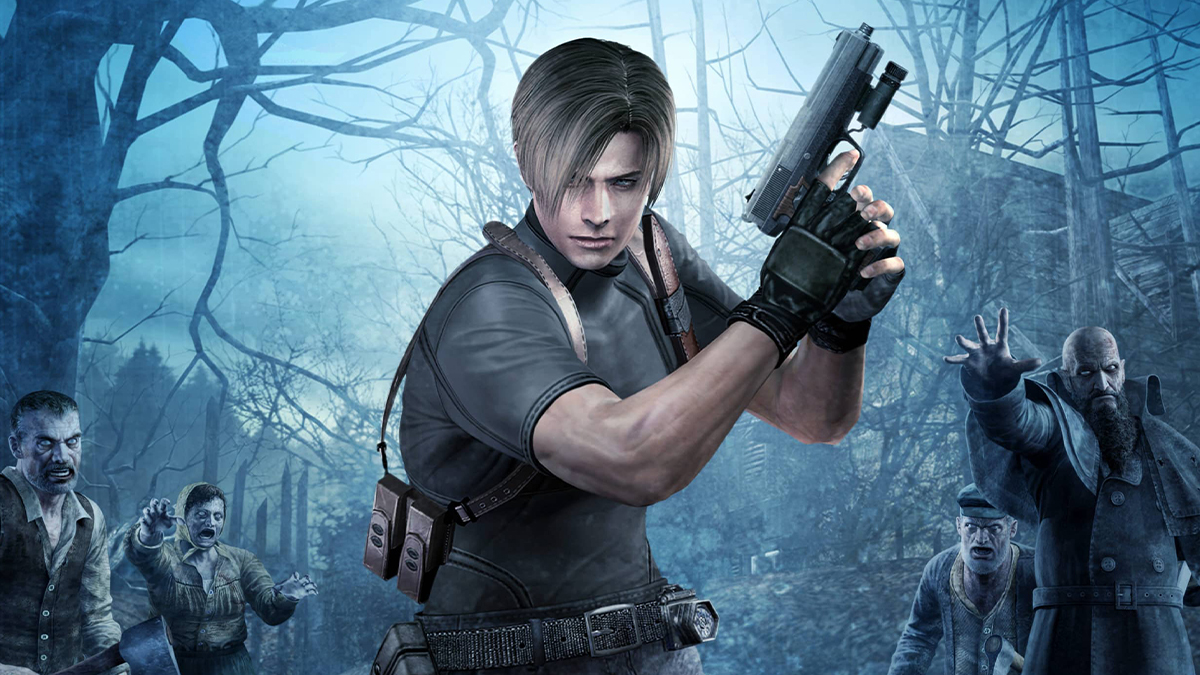 The Resident Evil franchise has been going strong for well over 25 years. In the years since its inception, Resident Evil 4 is often regarded as the best entry in the series. Hardcore survival horror fans may have taken issue with its action-oriented direction, but that hasn’t stopped it from becoming a monolithic installment within one of the most recognized horror series.

After being rumored for years, Resident Evil 4 Remake was finally officially announced during Sony’s June 2, 2022 State of Play livestream. Whether you’ve played Resident Evil 4 dozens of times over the years or never touched it at all, when can you expect to play the upcoming remake?

What is the release date of Resident Evil 4 Remake PS4? Answered

In addition to the traditional release, the game will also feature some form of PlayStation VR2 content. The nature of this virtual reality content remains unclear, but it will likely be a separate mode rather than the entire campaign. This guide will be updated as we learn more about the PSVR 2 integration.

With the announcement, no specific information regarding Resident Evil 4 Remake’s design was revealed, such as whether the PlayStation 2 Separate Ways campaign will be slotted seamlessly into the overarching narrative. Consequently, the remake may choose to ignore Ada’s campaign altogether.

In the meantime, you may want to prepare for the remake by checking out Capcom’s other remakes. Notably, Resident Evil 2, Resident Evil 3, and Resident Evil 7 are slated to get a ray-tracing upgrade in 2022. If you’re yet to play some form of Resident Evil 4, Capcom’s recent output with remakes suggests that it will satisfy both fans and newcomers.