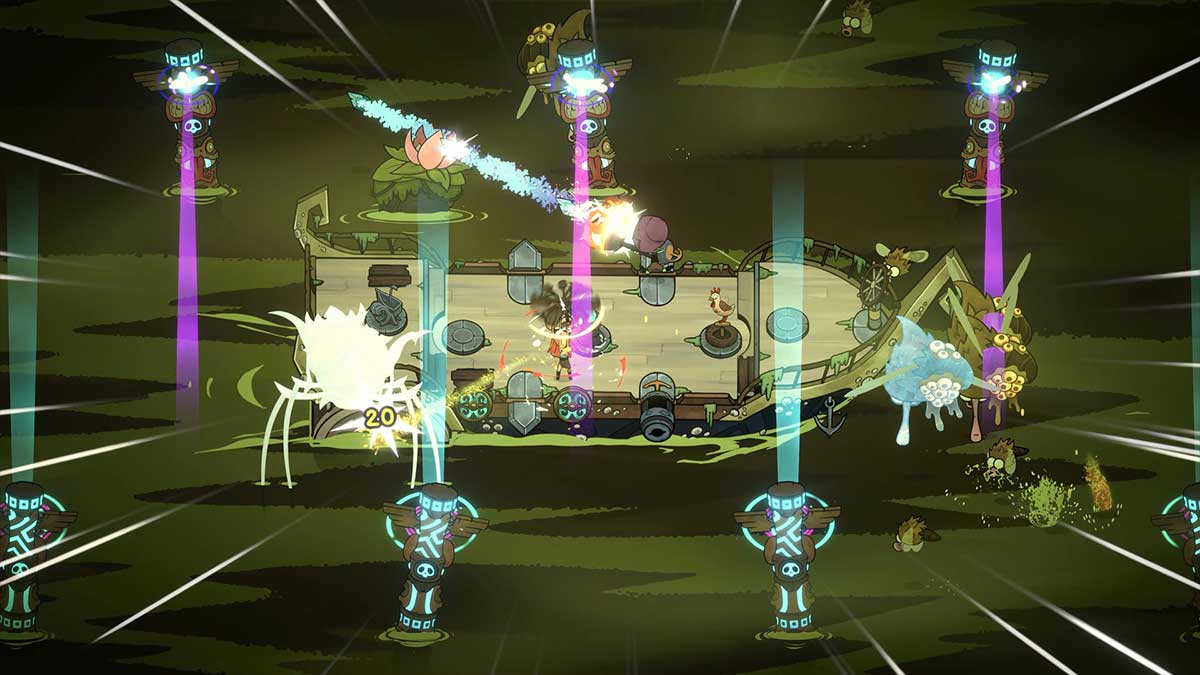 Fall 2022 is shaping up to be a jam-packed season of both triple-A and indie titles. One such game is Ship of Fools, and based on the latest trailers, it looks to be a fun combination of both challenge and humor on the high seas. Here’s when you can get your hands on this game from publisher Team17.

What is the Ship of Fools release date?

As announced in the release date trailer above, co-op roguelike Ship of Fools will be available on Tuesday, November 22. The trailer also encourages anyone anticipating the game to wishlist it on Steam.

What platforms will Ship of Fools be on?

Given the Steam wishlist suggestion, Ship of Fools is of course coming to PC (though not via the Epic Game Store). It will also be available on consoles, namely the PlayStation 5, Xbox Series X/S, and Nintendo Switch. There don’t appear to be any last-gen versions in the works, so PlayStation 4 and Xbox One owners will miss out on this one.

What is Ship of Fools?

In case you missed the original Ship of Fools announcement, here’s the elevator pitch: you and a co-op buddy have to keep your ship together as it sails across the sea. You’ll make pit stops at various islands along the way, collecting resources to help you build new weapons and defenses. Those will be put to the test as you encounter monstrous sea creatures the farther out you sail. Given the roguelike nature of the game, a number of shipwrecks are expected along the way.

Who is developing and publishing Ship of Fools?

Ship of Fools is the debut title from Fika Productions, a Canadian indie studio based in Quebec City. Team17 is publishing the game, and you might recognize that name from other titles in its catalog. Those include Blasphemous, My Time at Portia, Overcooked, and the Worms franchise.