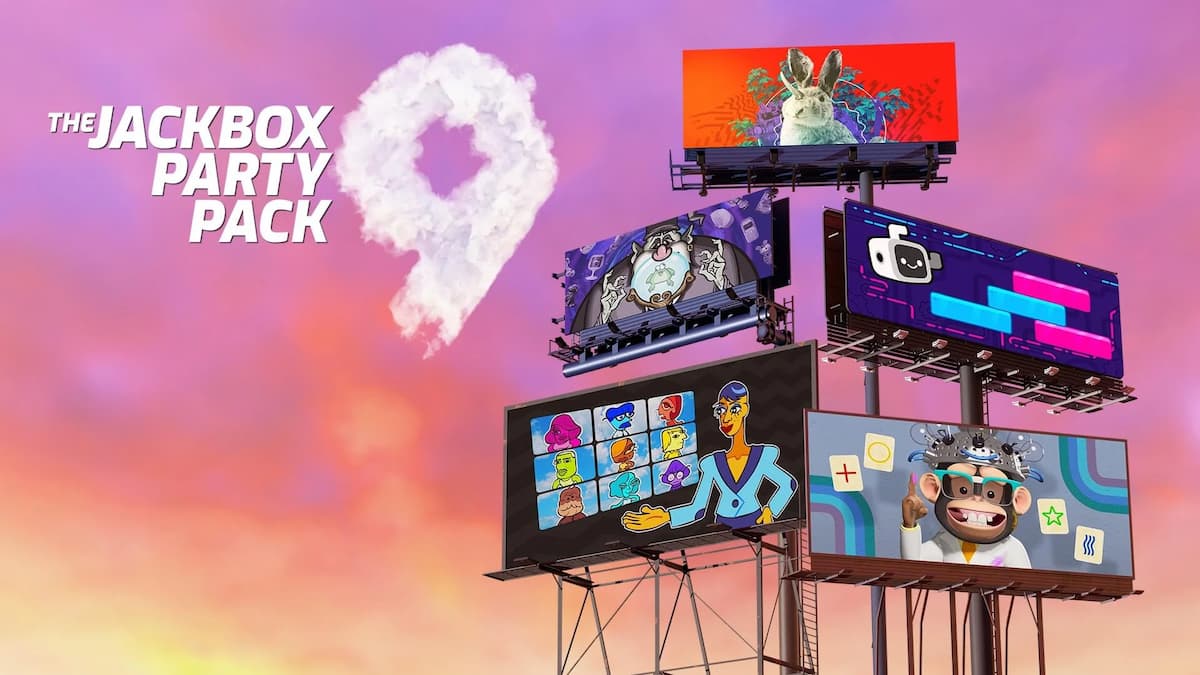 Related: The Jackbox Party Pack 8 is a strong selection of multi-layered amusements – Review

Jackbox Games announced on Twitter that The Jackbox Party Pack 9 will be released on October 20. The release will be across all major platforms, including Nintendo Switch, PlayStation 4/5, and Xbox. It is also available for pre-order on Steam.

What games are in The Jackbox Party Pack 9?

There will be five games in The Jackbox Party Pack 9, each with its own player requirements and durations.

Some games are open for audience participation as well, and they are able to influence the outcome through their participation. It’s silly, nonsensical, and ready to provide a good time for all.

You can sign up on Jackbox Games’ email list if you would like more information about the game. Pre-ordering on Steam is available if you want to book your interest in the game before release date. Otherwise, look forward to October 20 for party games you don’t want to miss.