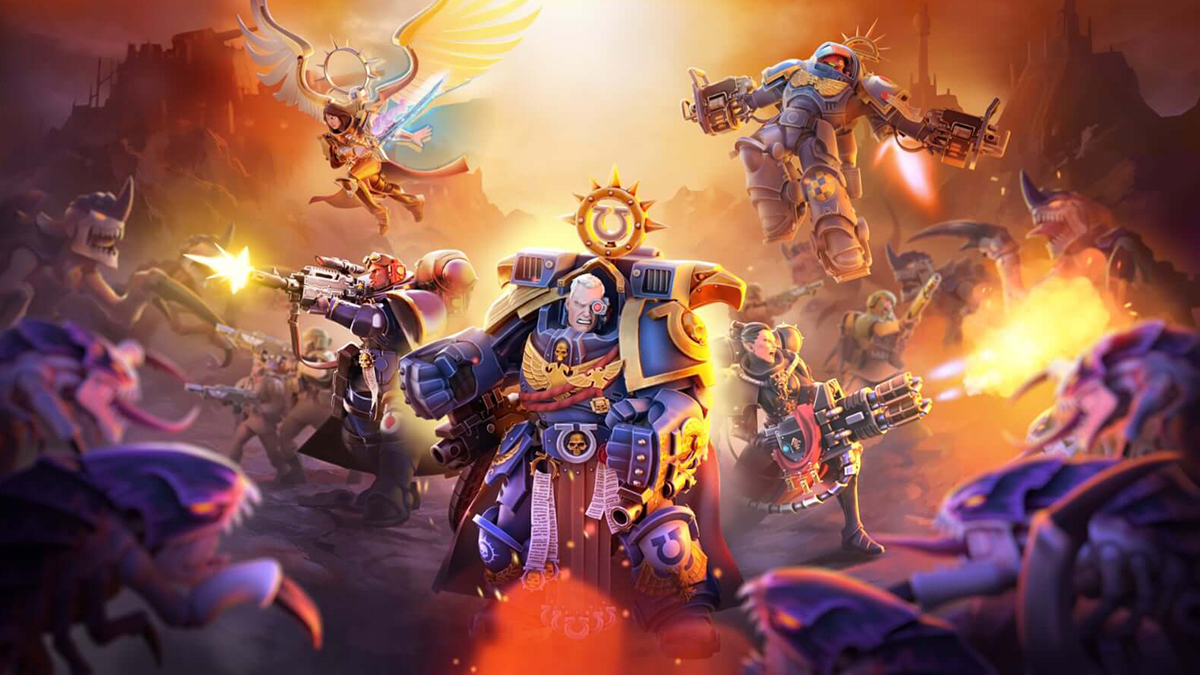 Developer Snowprint Studios has released games like Rivengard and Legend of Solgard, and its newest creation is Warhammer 40,000: Tacticus. The goal was to create a game that felt true to the Warhammer experience, and fans of the tabletop strategy game don’t have to wait long to find out if the studio succeeded.

Tacticus has been in beta for a while now, but the game is finally set for a final release date of Tuesday, August 15. The tactics game is built for mobile devices first, so you’ll be able to play it on iOS and Android devices.

Related: Every new game announced at the Warhammer Skulls showcase

Pre-registration is open now on the Apple App, Google Play, and Galaxy stores. Pre-registering ahead of the full launch gets you a few bonuses. The First Recruits pack, as it’s called, includes four currently unnamed items. In addition to pre-registering for the game itself, you can potentially win real-life Warhammer prizes like clothing and mini kits. As explained on the game’s official website, liking or retweeting Tacticus posts enters you for a chance to win a launch-day prize pack. A grand prize, elite packs, combat packs, and individual prizes are all up for grabs.

As for the game itself, Tacticus is a tactics game set on a hex grid, with an art style that’s very reminiscent of the real-life experience’s miniatures. There are both PvP and PvE game modes, like guild raids that will let players team up for big boss encounters. The competitive modes pit two factions against each other, and Tacticus will offer eight of them at launch: Adepta Sororitas, Astra Militarum, Black Legion, Black Templars, Death Guard, Necron, Orks, and Ultramarines. Each of these has its own unique set of units and heroes, and Snowprint says that more factions will be added sometime after launch.