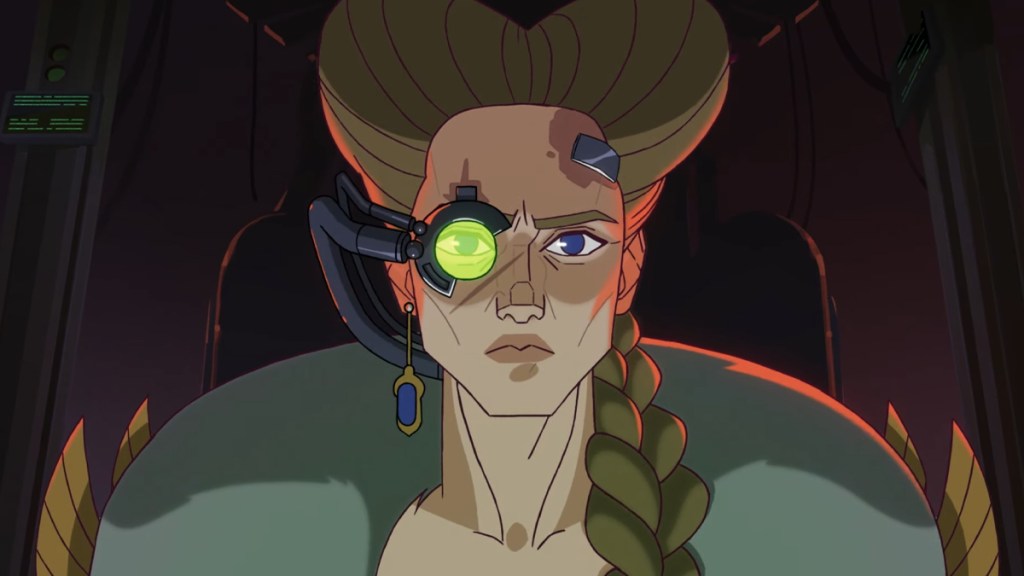 Warhammer’s 2022 Skulls showcase has aired, and the stream was jam-packed with announcements of fresh content across the Warhammer universe, from the Age of Sigmar through 40K. Four completely new games were revealed during the showcase, so here’s a rundown of each one.

Fans of 90s shooters should pay attention to this one. Boltgun looks like the Doom crossover that Warhammer 40K never got, with a range of weapons and monsters to shred through, as blood and pixels spill everywhere. Boltgun is headed to PC, PlayStation 5, PlayStation 4, Xbox Series X/S, Xbox One, and Nintendo Switch in 2023.

Believe it or not, this is the first CRPG in Warhammer franchise history. Developer Owlcat Games says you’ll “explore the vast and dangerous Koronus Expanse with a crew of your loyal companions.” That sounds like a lot of story and quest content. An early access version on PC will be made available soon.

This was the most comical of the newly announced games. Shootas, Blood, & Teef looks like Warhammer meets Metal Slug. The sidescroller sees you loading up a team of Orks with all kinds of destructive gear, then taking on stages full of enemy tanks and lots of exploding objects. It’s headed to PC, PlayStation 5, PlayStation 4, Xbox Series X/S, Xbox One, and Nintendo Switch this year.

Finally, there’s Warpforge, a free-to-play card game. You can wishlist it on Steam now, and the description promises to “bring together all the major factions of the Warhammer 40,000 universe for players to collect and do battle with in brutal and fast-paced skirmishes.” The card designs are akin to Hearthstone, which seems like a good style to ape for the Warhammer franchise.

Those were the newly announced games, but the Skulls showcase was also packed with announcements about existing and previously announced titles too. Space Marine 2 got a behind-the-scenes trailer, but we’re still waiting on a release date. The last we heard of Darktide, Psykers were confirmed to be a part of the game, which got a new cinematic trailer. You can check out the full showcase below.