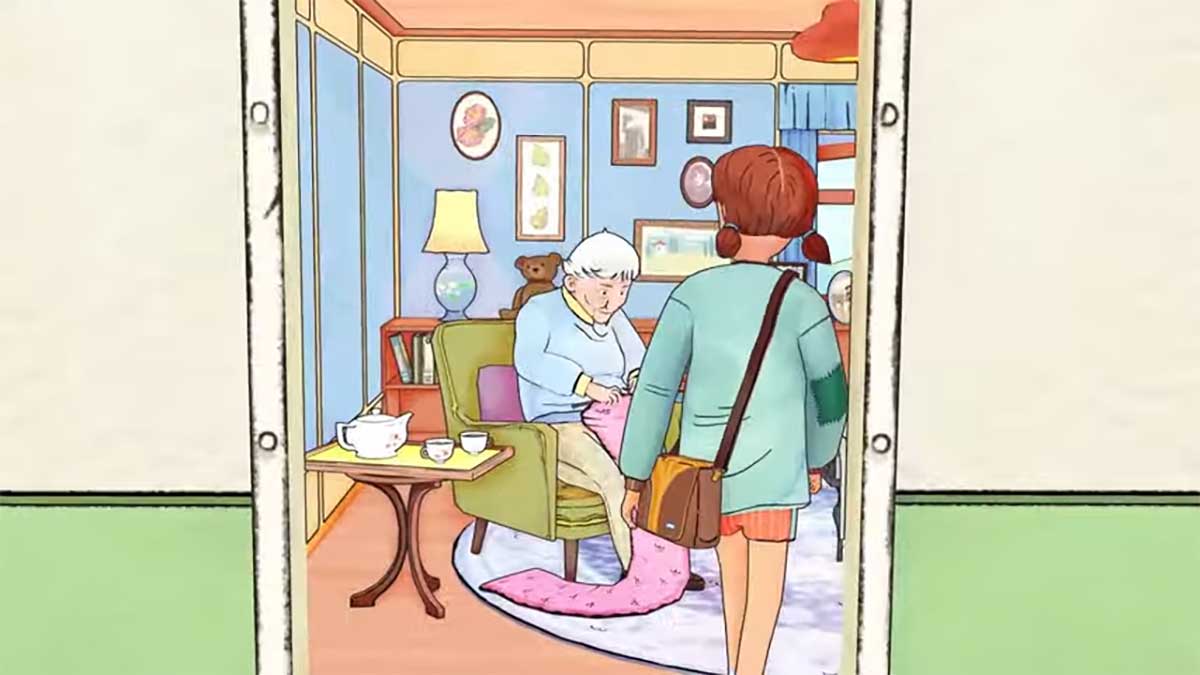 Wayward Strand is an intriguing interactive story with multiple endings and a persistent world that won’t wait for you to pick up quests. It’s set aboard an airborne hospital where you’ll uncover the mysteries of each patient’s life and try to help them in some small way. This guide explains when the game will release, so you know when to clear a day or two in your schedule to plow through it.

When does Wayward Strand come out?

Wayward Strand will be released for Nintendo Switch and PC on September 15, 2022. The game is getting a simultaneous release across both platforms and is available to preorder as of May 11. Wayward Strand was one of the most exciting titles from the May Nintendo Indie World Showcase event and had a decent segment of the livestream dedicated to it. This is because the game has many complex systems that require a little more than a gameplay clip to get across to potential fans.

In Wayward Strand, you take on the role of Casey Beaumaris, an intrepid teenage journalist who finds herself in an airborne hospital. While exploring the lives of those in the hospital, she’ll uncover their stories and the broader narrative of the hospital itself. You’ll need to be quick if you want to meet everyone and tackle every potential quest because the world won’t wait for you.

While Wayward Strand is an interactive story, it’s set in a persistent world. This means that characters all have a set routine that they’ll follow each day and over the entire course of the game’s runtime. If you take too long to complete one task, you’ll miss out on the opportunity to make a discovery elsewhere that could drastically change the course of events you follow and the ending as a result. This aspect alone is sure to intrigue fans who want more from their interactive narrative-driven games.