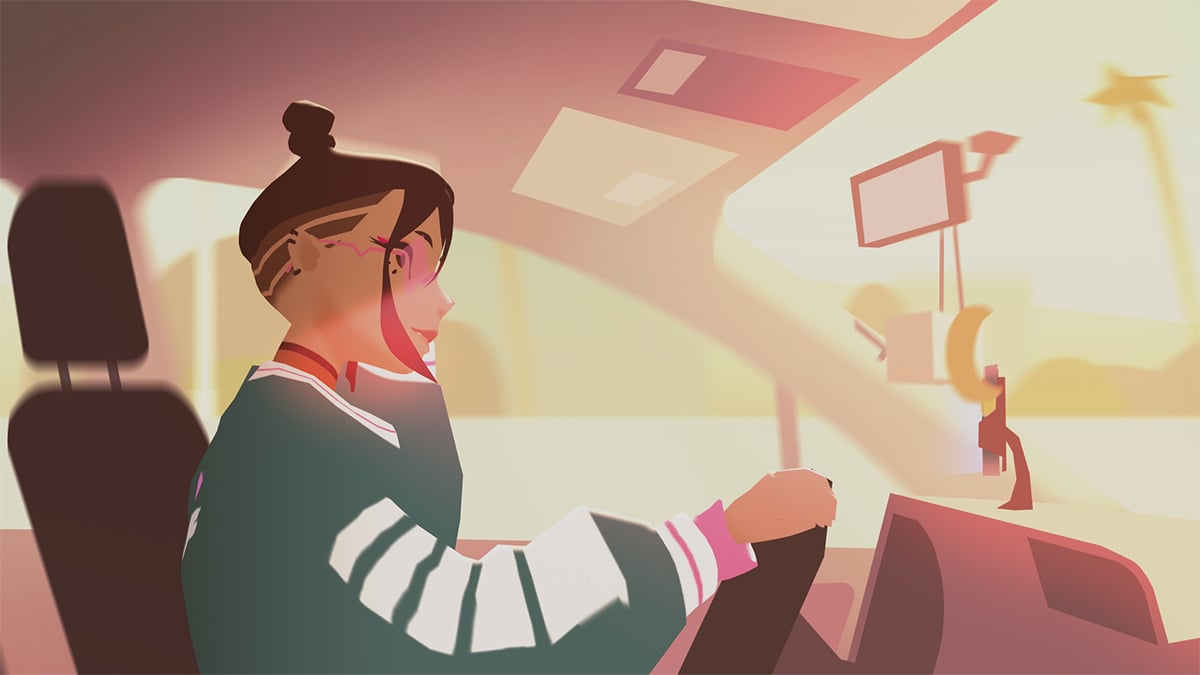 We Are OFK is the story of an indie band, telling how the four members met and started making music together. You’ll follow Itsu, Carter, Jey, and Luca through a narrative adventure game that takes them to the music studio and other locations across Los Angeles. That journey starts soon.

We Are OFK is an episodic series, so there are actually a few different release dates to mention here. The story will be told across five episodes, with the first two releasing simultaneously on Thursday, August 18. The remaining three episodes will then be released over the following three Thursdays. See the full release schedule below.

Related: Who are the voice actors in We Are OFK?

These dates also serve as the launch days for singles from OFK and Sony Music Masterworks. With each episode, a new song will also be released. By the time the story wraps up in September, we’ll have about an EP’s worth of tracks. Each song will also be part of the episode’s narrative, seeing you play through an accompanying music video.

We Are OFK Platforms

We Are OFK Price

Wishlists are open on PC storefronts, but proper preorders for We Are OFK are also available on the Switch eShop now. The game will be sold for $19.99 USD — one purchase gets you all five episodes — but Switch preorders are currently at a 10% discount. You can grab We Are OFK on Switch for $17.99 until launch day.