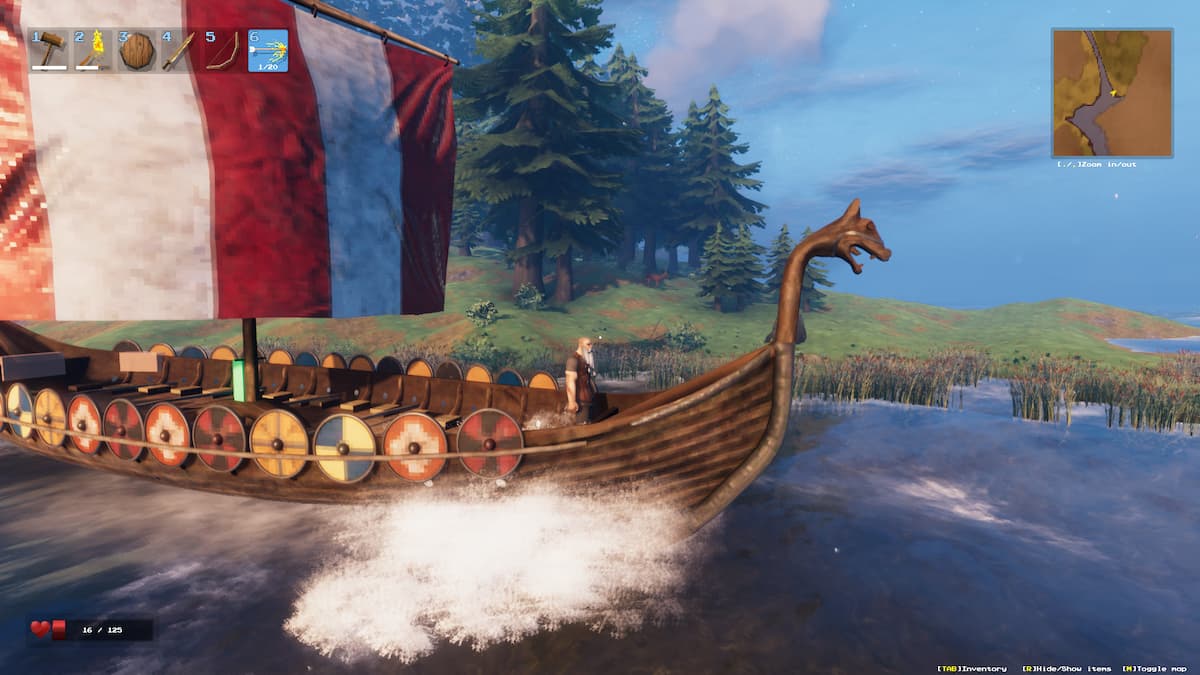 Viking survival game Valheim has been a massive hit on Steam, and soon enough the Xbox crowd will be able to get in on the action. Developer Iron Gate AB confirmed some new ports, so read on to learn about the various versions and when they’ll arrive. You can check out the announcement trailer at the bottom of this article too.

What is the Valheim Xbox Series X/S release date?

There’s no specific release date yet, but we do have a window. Valheim will be coming to Xbox consoles in spring 2023. It’s important to note that it’s not only coming to Xbox Series X/S, but also to Xbox One. That said, this will be the game’s first time on consoles, period. It’ll be playable both as a native download and also through Xbox Cloud Gaming.

What is the Valheim Microsoft Store release date?

Iron Gate isn’t just bringing its game to Microsoft’s consoles, but also to the Microsoft Store. Presently, it’s only available on Steam, so this will be the first chance for PC players to grab the game from a different virtual store. Like with the console release, we don’t yet have an exact release date, but we know that Valheim will join the Microsoft Store lineup this fall.

Will Valheim be on Game Pass?

This might be a given, but yes, Valheim will be available on Game Pass — that goes for both Xbox and PC. It might also be a given that Valheim’s Game Pass release date is also unspecified at this time. Still, it’ll be coming to PC and Xbox consoles when the new versions launch this fall and in spring 2023, respectively.

With these new versions of Valheim on the way, you might be wondering if they all communicate with crossplay, letting players link up across platforms. The answer is yes: Valheim will have full crossplay support between the Xbox, Microsoft Store, and Steam versions of the game.