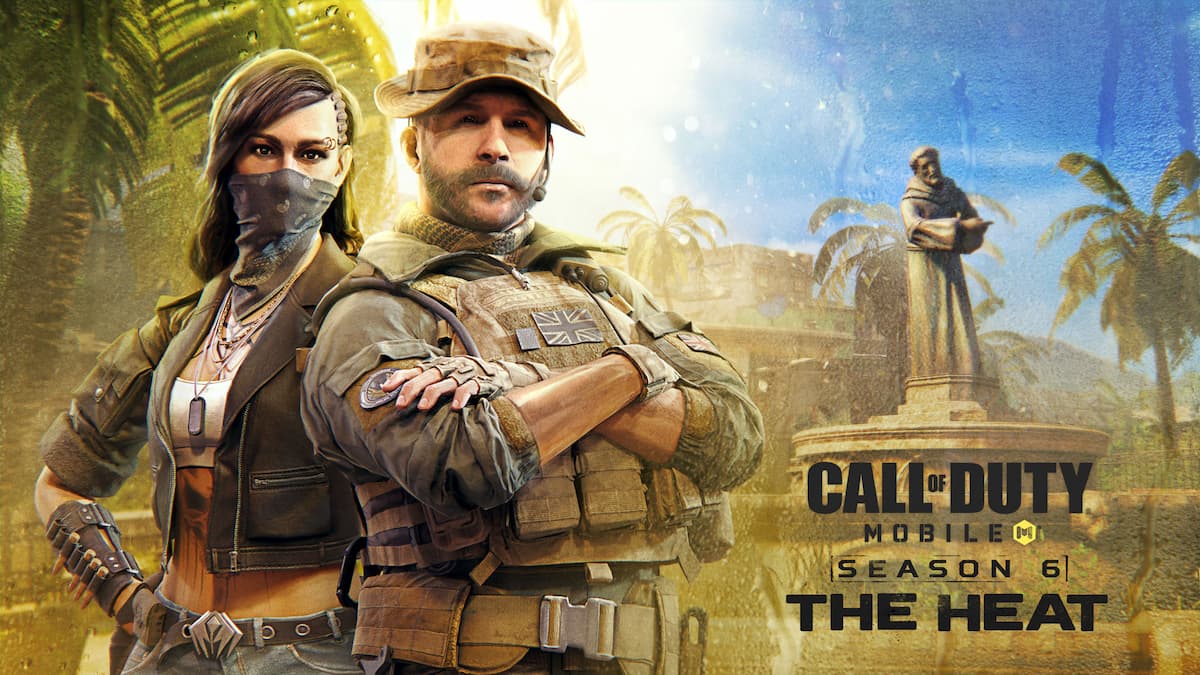 Call of Duty: Mobile Season 7 is just around the corner and will release a day after the current season ends. The update will bring new maps, events, modes, and more to the game, and players will be able to download it from Google Play Store or Apple App Store.

As of now, Activision has teased the addition of the Monastery map, Hades LMG, and Crossbow, which has got players all hyped up about the upcoming content in the game. If you are one of them, you’re probably waiting for COD Mobile Season 6 to end, and here’s the exact date.

As per the countdown available in the Battle Pass section, Call of Duty: Mobile Season 6 will end on August 26 (UTC) before Season 7 releases the next day. In addition to the teasers released by Activision, various leaks have suggested that COD Mobile Season 7 might introduce QQ9 – Mooner, Gauntlets, Dame – Usurper character, and more.

Activision will tease more upcoming content before Season 6 ends. In addition to all the new features listed above, a brand new Battle Pass will also be available to let players earn a ton of free and premium rewards by leveling up throughout the Season 7.