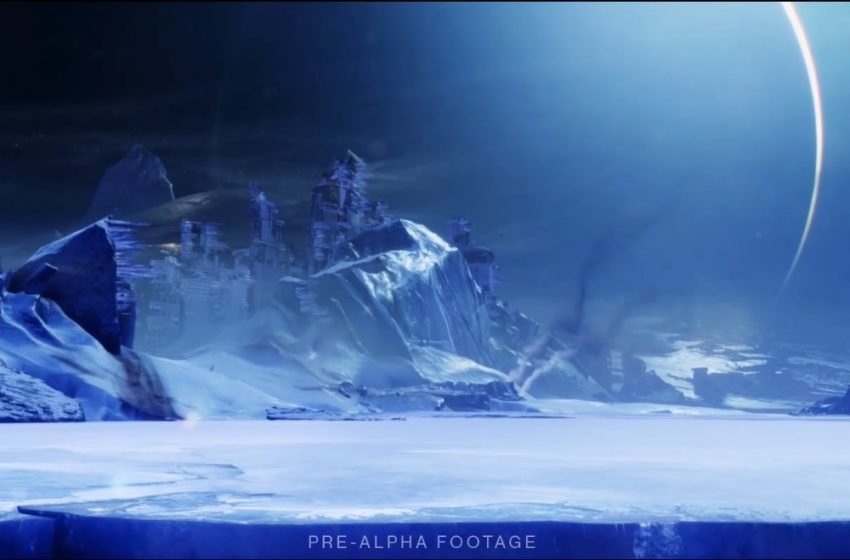 You can expect new and returning content coming to Destiny 2 following the introduction of the Beyond Light expansion. In this expansion, players will have the opportunity to wield the darkness as a weapon, adding a new element to their arsenal in their relentless fight against the hordes of enemies looking to take over the solar system. Because of the amount of content coming to the game, developers Bungie has to scale things back and lock older pieces of it away. However, because they plan to secure portions of Destiny 2 content elsewhere, it wants to bring back old ones from Destiny 1, such as the Cosmodrome.

The Cosmodrome is a returning area you can explore in Destiny 2. While it was briefly available in the Festival of the Lost and Shadowkeep expansions, it will be a new location after the Beyond Light expansion, which releases on Sept. 22. That’s when you can expect the Cosmodrome to return along with the two strikes from the original game.

You will need to purchase the Beyond Light expansion to gain access to this content. However, because it’s returning content, don’t expect it in Destiny 2 forever. Much like older pieces of content, it will eventually return to the Destiny Content Vault, where Bungie plans to rotate out pieces of content. It gives players access to older frameworks in the new Destiny 2 engine, and taking out older parts of content players have explored since the launch of Destiny 2.

There are two more expansions expected for Destiny 2, Witch Queen in 2021 and Light Fall in 2022, with the latter being a working title. You will likely see pieces of Destiny 1 content returning to the new Destiny 2 game on the regular at the start of every new season. The beginning of seasons will mark not only new ways to play the game but also introduce new places to explore, a new series of strikes, and more ways to return to Destiny 2.

Bungie will use the Cosmodrome, and the returning Vault of Glass raid, as a way to experiment with old and new content for players to feel like they receive a fresh experience at the start of every Destiny 2 season following Beyond Light.