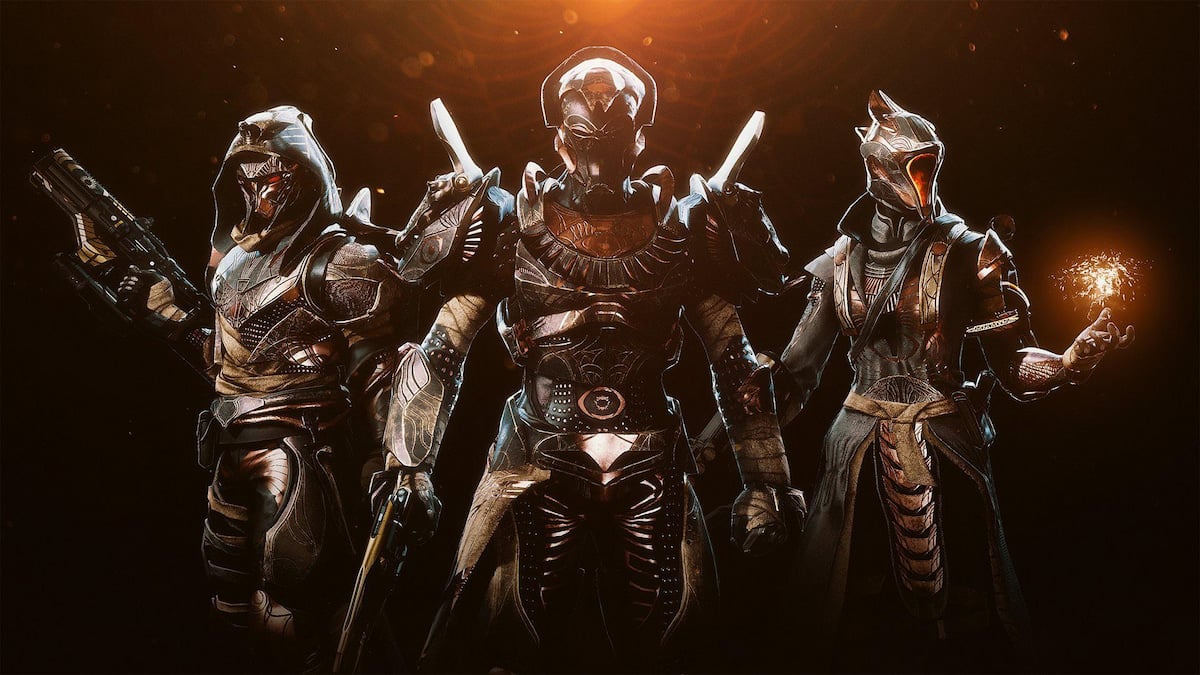 Bungie — the company that created Halo and Destiny — has been making several pushes over the last few years to bring more inclusivity to its games. The company has created several Inclusion Clubs, including Black at Bungie, Trans at Bungie, and Women at Bungie. The goal of each club is to bring more awareness to minority represented groups and to make Bungie’s games more inclusive to all kinds of people.

Now Bungie is making a new club called Accessibility at Bungie. The goal of the club is to “educate everyone in the company on identifying barriers, to improve workplace accessibility, to make material improvements to the playability of Bungie’s games, and to partner with organizations within the gaming industry who are dedicated to game accessibility.”

The employees who make up the club are attempting to make playing Bungie’s games more accessible for players with barriers. The announcement specifically mentions adding an auto-fire option for automatic weapons in its games. Senior Designer Rober Schuster was the one who pointed out how their hands would hurt using automatic weapons in long sessions.

Player Support Specialist Drew Tucker details about wanting to release a fully localized article that will have useful information for those suffering mental health problems. Tucker also express adding an Accessibility Forum on Bungie.net so that players can inform the company about game issues.

Since October is National Disability Employment Awareness Month, the Accessibility at Bungie club has teamed up with the company’s VizD and consumer products teams to create a new pin. All profits for the Disability Awareness pin from Bungie during October will be donated to the AbleGamers Charity. The charity’s main purpose is to create “opportunities that enable play to combat social isolation, fosters inclusive communities, and improves the quality of life for people with disabilities.”