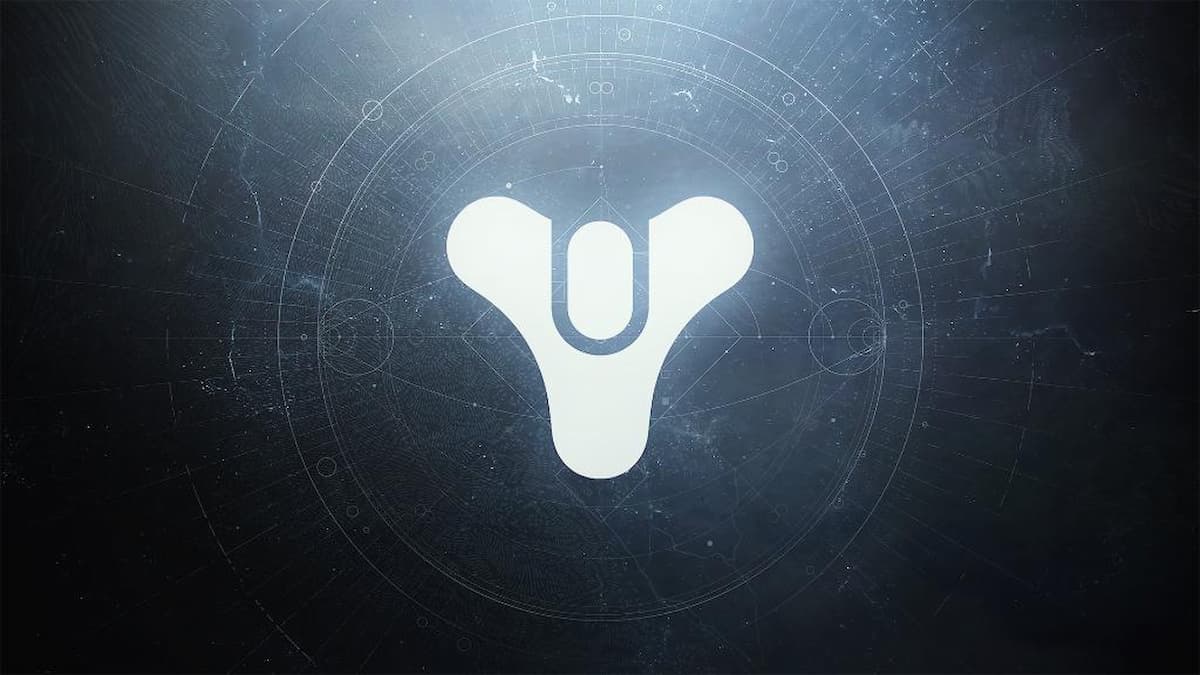 Former Bungie composer Marty O’Donnell has been found in contempt of court over his use of Destiny assets and music. O’Donnell now owes Bungie nearly $100,000 in legal fees over videos containing Destiny music uploaded to his YouTube channel and other platforms.

“Mr. O’Donnell’s very possession of such materials proves he did not comply with the order to return ‘all material’ to Bungie,” Bungie’s motion read.

The court has now ordered a third-party forensic examination of all O’Donnell’s electronic devices to find and delete any assets relating to Destiny or Music of the Spheres. Also, delete all the relevant material from the internet, including his own YouTube channel, and request any third parties the material was shared with do the same.

“Mr. O’Donnell will refrain from making any direct or indirect public comment regarding these posts, including responses to those inquiring regarding basis for such posts, and will let the message speak for itself,” the court order reads.