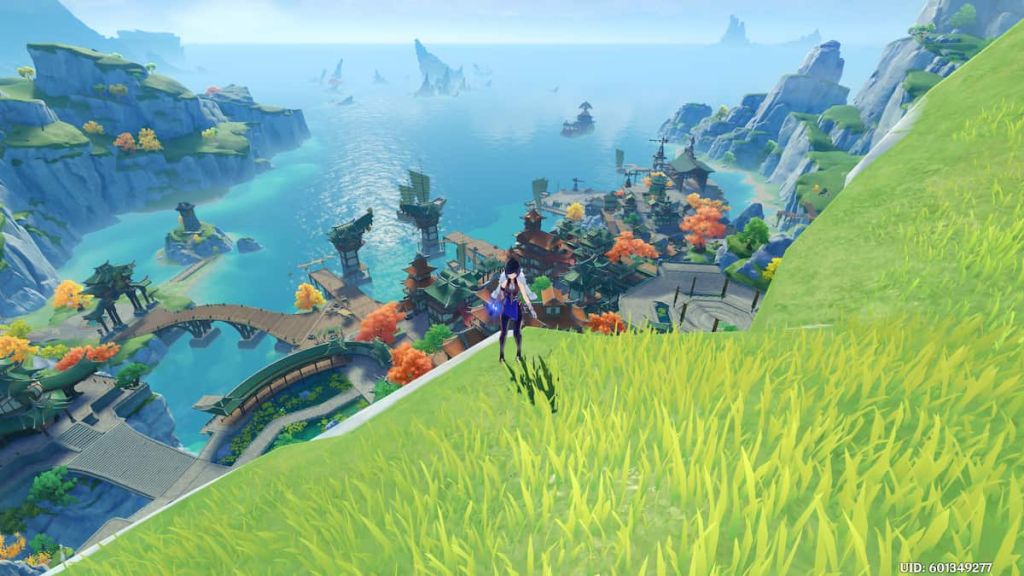 Genshin Impact continues to give people reasons to head south, with many people wondering about the location of Liyue Harbor. Liben’s quest involves traveling south to Liyue, and this guide will guide players to this massive region which is home to Liyue Harbor.

As always, we have marked the route from Dawn Winery on the north of the map down to Liyue Harbor with the red arrow on the south of the map. You can find Liben hanging out below the first teleporter location when you get there.

These instructions are given with the assumption you are starting at the Dawn Winery Statue of the
Seven, as we don’t want to ignore people who are just getting into the game and might not know where to go.

After making your way to the statue, located to the southwest of Mondstadt:

From there, continue down the southern path. After a bit, you’ll find Liyue Harbor, which should be visible on the map after interacting with the Statue of the Seven.

Once you make it to Liyue Harbor, Lady Katherine and the Adventurers Guild should be your next stop. A fast travel point is also nearby, and the guild is located in the southeast, near the docks and food stands.

This will unlock the guild, which will come in handy as you begin adventuring through the Liyue region and embarking on new expedition quests with party members.