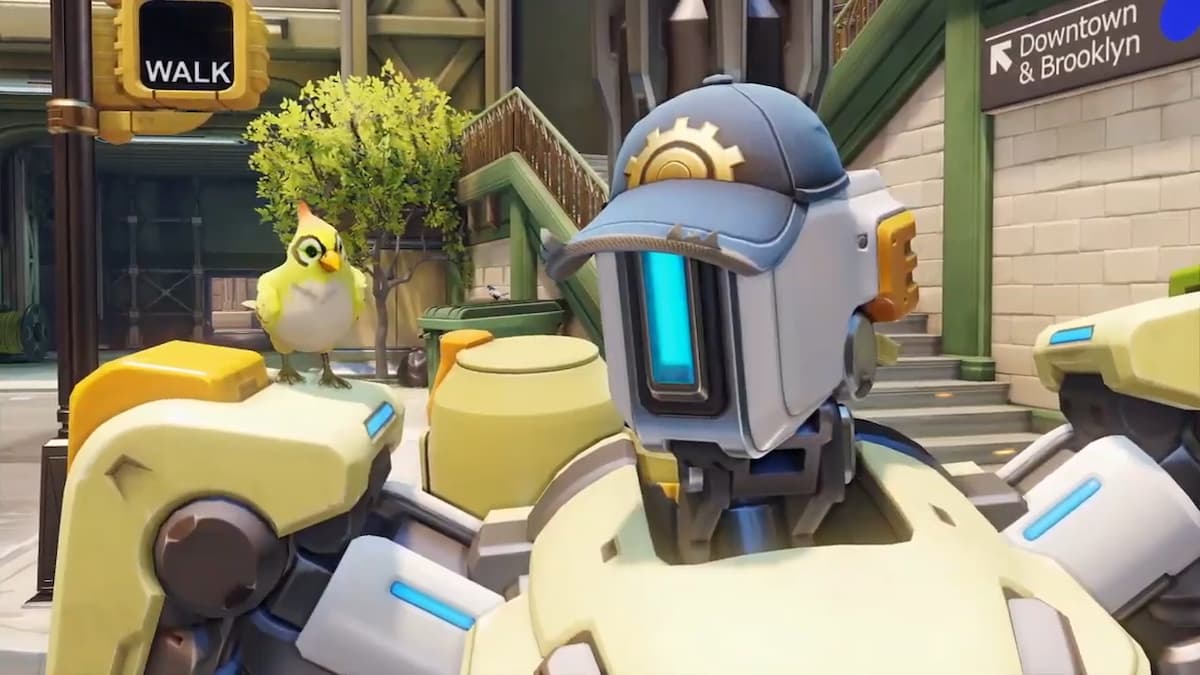 After a relatively limited first beta period, the second beta for Overwatch 2 went live on June 28, giving a wider group of players access to new maps, hero reworks, and a new tank, Junker Queen, for the first time. There have been a few bumps along the way, with some players who bought the Watchpoint Pack not being able to download the beta right away. Aside from the usual launch day issues, though, getting your own version of the beta up and running shouldn’t be too much of a hassle.

If you have access to the Overwatch 2 beta, getting it on your account is a fairly straightforward process. Just head to the Overwatch tab in the Battle.net launcher and open the Game Version popup menu above the Play/Install button in the bottom left corner. From here, select the Overwatch 2 beta from the In Development section. There will be a download and installation process to complete before you can start playing, but this shouldn’t take too long. Note that there is still a download even if you already had the previous beta installed, and your access to that test doesn’t roll over to the second wave.

Related: What happens to your old loot boxes and credits in Overwatch 2? Answered

If you don’t see the beta in your launcher, there are a few things you can check to solve the issue. First, make sure you have access to the beta. If you signed up in the random lottery, your access isn’t guaranteed, but selected players will receive beta codes by email. According to the Overwatch Twitter account, these codes are going out in waves, so yours may take some time to arrive. If you already entered your code, or if you got guaranteed access by buying the Watchpoint Pack, try logging out of the Battle.net launcher and fully restarting it before checking again.