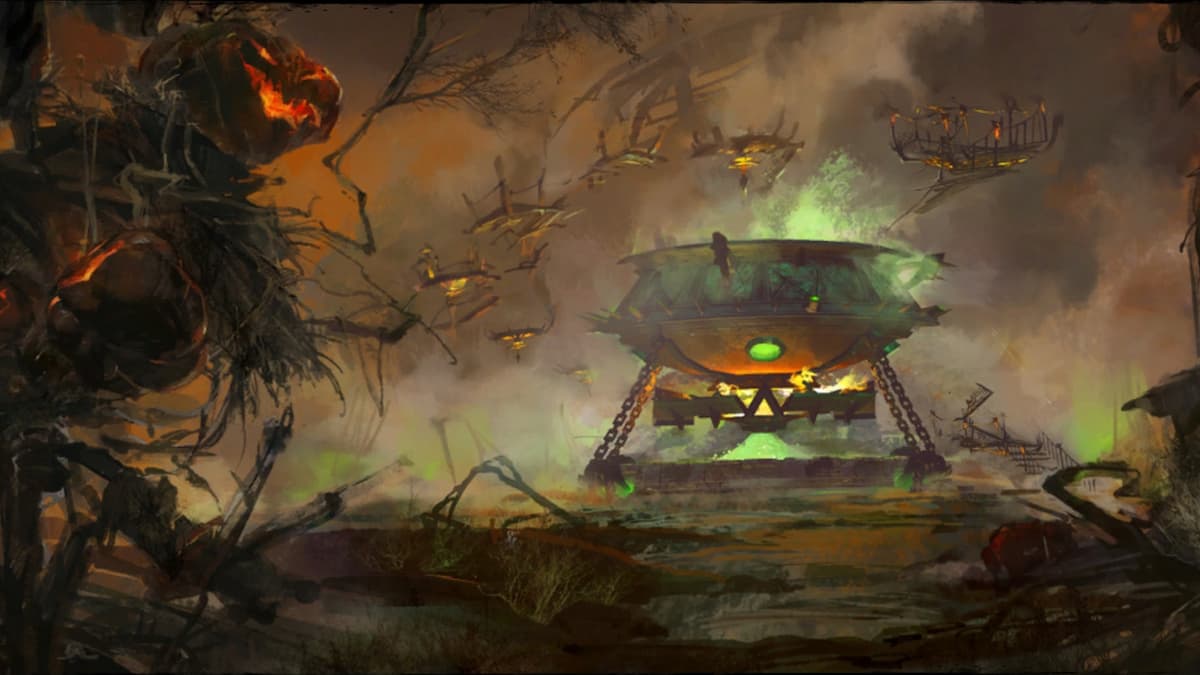 The Mad King’s Labyrinth is great for players to farm loot, experience, and Trick-or-Treat bags. Unfortunately, it’s filled with many enemies, so you’ll have to be careful. However, there is an upside, as there is, more often than not, a Commander running the Labyrinth, which gives you protection in numbers. The Commander’s path usually follows the general path of the Pumpkin locations.

The Labyrinth plays host to two kinds of Pumpkins. They’re divided into the traditional orange colored ones and the more gourd-looking yellow ones. To carve the Pumpkins, you’ll have to press the interact key. This will automatically play the carving interaction and you can carry on to the next Pumpkin on the list. There is no recommended route to access the Pumpkins.

If you’re running with a Commander, they might not always lead you to the Pumpkins, but it won’t be hard to quickly carve them and rejoin the group. It is important to note that the Pumpkins will only be carvable once a day, meaning you’ll have to return to carve them later. The Pumpkin Carving (Annual) achievement will need you to carve 100 Pumpkins in total, while the Carving Across Tyria is an infinite achievement that can be completed countless times when Halloween comes around.

The easiest way to spot the Pumpkins is to head to Game Menu – Options – Show All Usable Objects Text. Make sure that this setting is enabled, as it will ensure that you can see the Pumpkins from a distance, with their name written above them in yellow text.