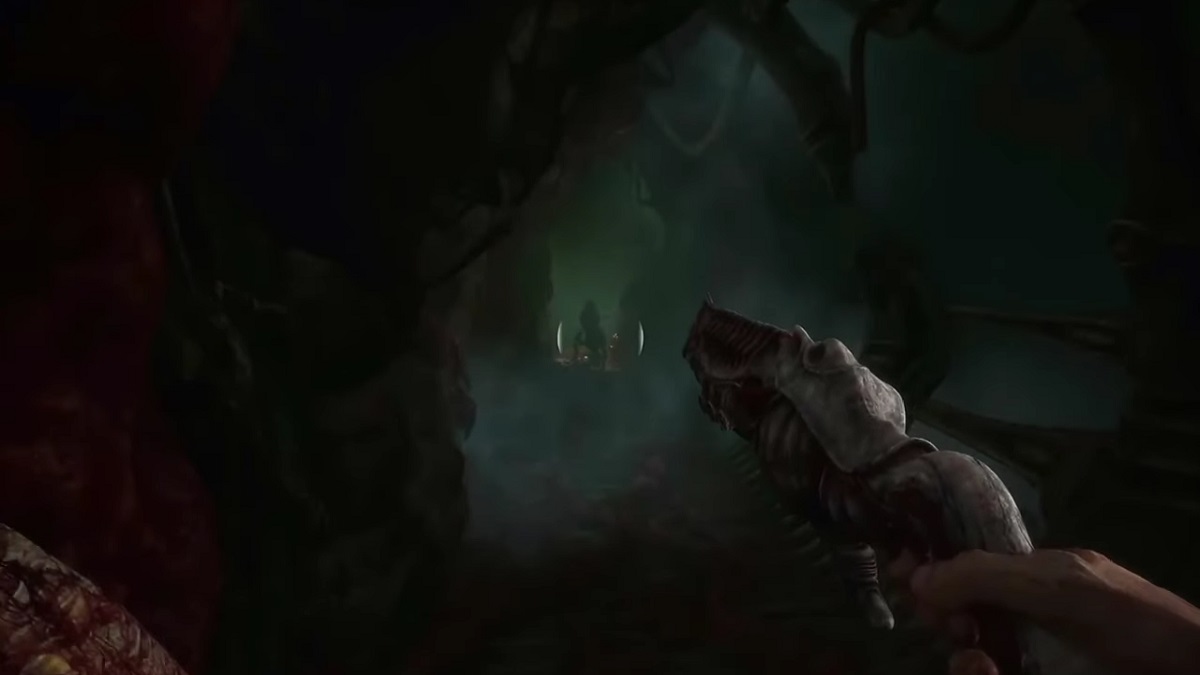 Scorn is a first-person survival horror adventure video game where you are tasked with navigating through a daunting world filled with odd creatures and living techno-organic structures. To deal with the horrors and terrifying creatures of the world, you’ll need to utilize different weapons available in the game. However, unlike other many other first person games, the ammo for these weapons is not available in abundance, and you cannot find them randomly in the open. In fact, ammo in Scorn can only be found in specific locations known as ammo stations.

Related: How long does Scorn take to beat? Answered

How to get ammo in Scorn

Scorn, in general, doesn’t boast a huge arsenal of weapons, and you’ll only use them when needed. The carefully curated weaponry available in the game is mainly to aid you in your journey and just enough to get you through. You won’t be able to overpower enemies just on the strength of your arsenal, nor is it intended to make you invincible. That being said, you’ll still need to make use of different weapons in order to progress in the game.

Each level of the game consists of ammo stations that automatically open once you get near them. Usually, the ammo station will be in the same vicinity as where you came across its corresponding weapon. However, once you grab all the ammo from an ammo station, it won’t replenish, so do not use it recklessly. Unfortunately, you won’t find any ammo outside of ammo stations in the game.