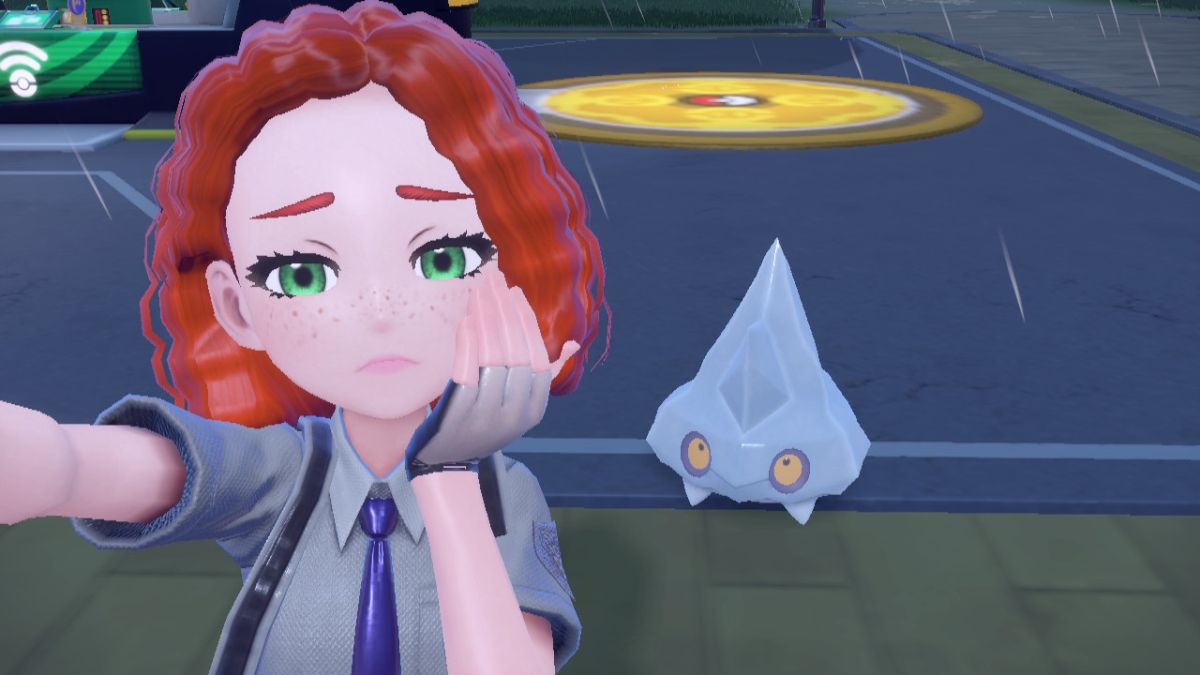 Ice Pokémon can be an absolute weapon to have in your party. They are your best chance to take down Dragon Pokémon, but they also have quite a few other strengths you can take the handle of. Bergmite is a pretty good choice among these chilly Pokémon that you can add to your team. Here is where you can find and catch Bergmite in Pokémon Scarlet and Violet.

Related: Where to find Finneon in Pokémon Scarlet and Violet

How to catch Bergmite in Pokémon Scarlet and Violet

Bergmite is best found in the most northern portions of Paldea in Pokémon Scarlet and Violet. It being an Ice Pokémon, it lives in cold areas. Pretty much anywhere you go around Glaceado Mountain has a chance of you running into Bergmite either on its own or in a group with an Avalugg. If you make your way toward some water areas outside of that portion of the map, you can also find it going across the surface of the water.

When you enter a battle with a Bergmite, know that it is weak against Fighting, Fire, Rock, and Steel attacks while being resistant to other Ice moves. Avoid using either of these to be able to lower its health without making it accidentally faint too early.

After you catch Bergmite, you can get it to evolve into Avalugg by raising it to level 37. Since this is not the Hisuian version that was seen in Pokémon Legends: Arceus, it does not gain the Rock type; it just maintains its Ice. Avalugg has a very significant defensive stat, along with good attack and health. Of course, the trade-off is that its speed, special attacks, and special defense are low, but if you bring out Avalugg in a battle, it will take quite a few hits to bring it down.