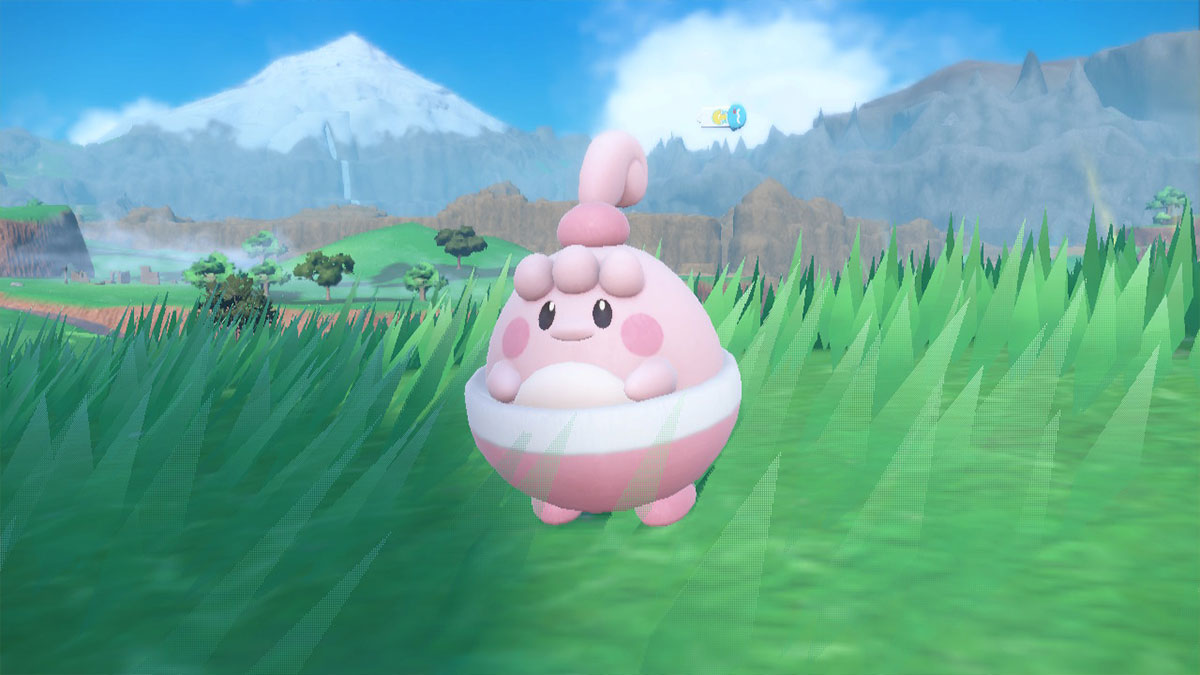 If you’re looking to complete your Paldean Pokédex, then the evolutionary trio of Happiny, Chansey, and Blissey are on the list. In Scarlet and Violet, you can catch all three in the wild, though it might take a little time. You can also get one and work forwards or backwards from there. Here’s where to find Happiny and Chansey, to start.

Related: Where to find Igglybuff and Jigglypuff in Pokémon Scarlet and Violet

How to catch Happiny in Pokémon Scarlet and Violet

Happiny’s habitat is actually pretty wide. It lives across most of the South Province, as well as portions of the West Province. Here’s the tricky part: they are rare. You might have to spend some time traveling around these areas before one appears. Have your Pokéballs prepared for when the time comes.

How to catch Chansey in Pokémon Scarlet and Violet

Chansey has an even larger habitat than its predecessor, as shown in the screenshot above. However, it is also a rare Pokémon. Keep this in mind as you search for it in those areas — it might take a while to spawn. Also note that it’s “quick to run away” from trainers. It’s wise to crouch and sneak up on one to give yourself an advantage when the battle begins.

How to evolve Happiny into Chansey Pokémon Scarlet and Violet

Alternatively, you can evolve a Happiny into a Chansey once you’ve caught one. The process is actually really simple, requiring only an Oval Stone. The trick is finding one, since item spawns tend to vary in Scarlet and Violet. The most reliable place, however, is Levincia, where Gym Leader Iono resides. Walk around the northern section of the city and pick up any items you spot — look for the red glow. If you don’t get an Oval Stone, return later and search again. Once you have the stone, give it to Happiny to hold. Simply level it up once after that, and it’ll evolve into Chansey.