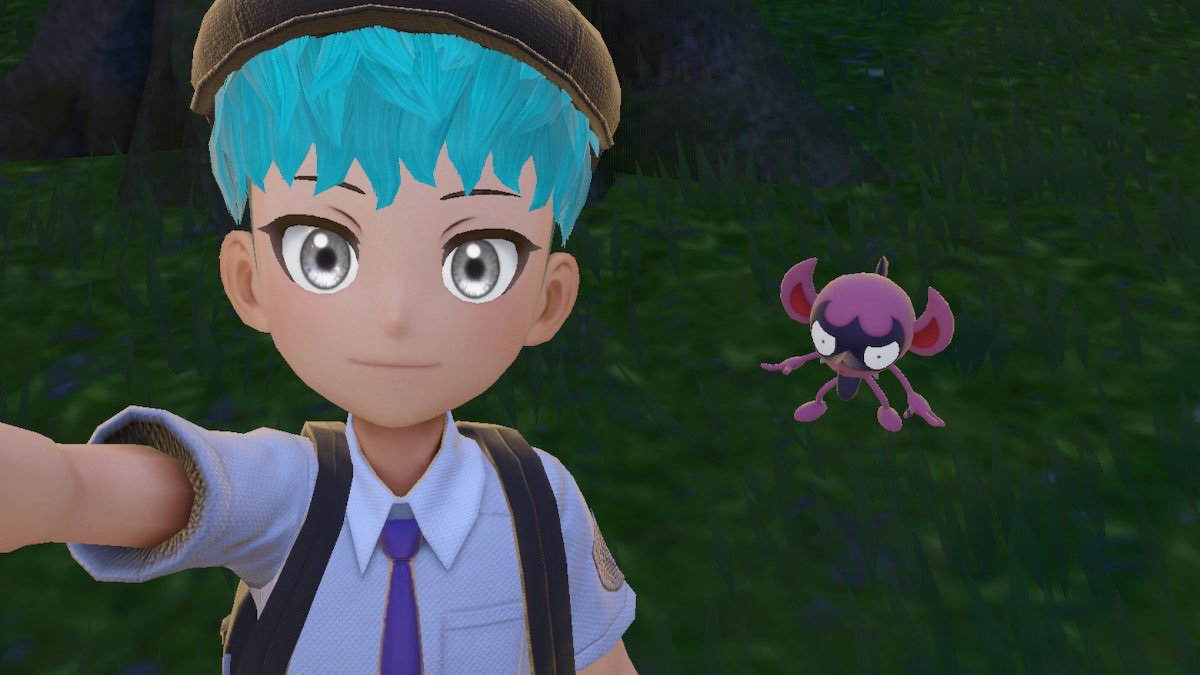 First introduced in Gen eight, Impidimp and its evolutions possess the unique Dark and Fairy typing. Impidimp can have either Frisk or Prankster as its regular ability, with the former allowing it to scout out an opponent’s Held Item, and the latter raising the priority of its status moves by one, though it renders those moves void on Dark-type opponents. Its Hidden Ability, Pickpocket, lets Impidimp steal the Held Item of its opponent upon making physical contact with it. Here is how you can find Impidimp in Pokémon Scarlet and Violet.

Related: Where to find Gothita in Pokémon Scarlet and Violet

How to catch Impidimp in Pokémon Scarlet and Violet