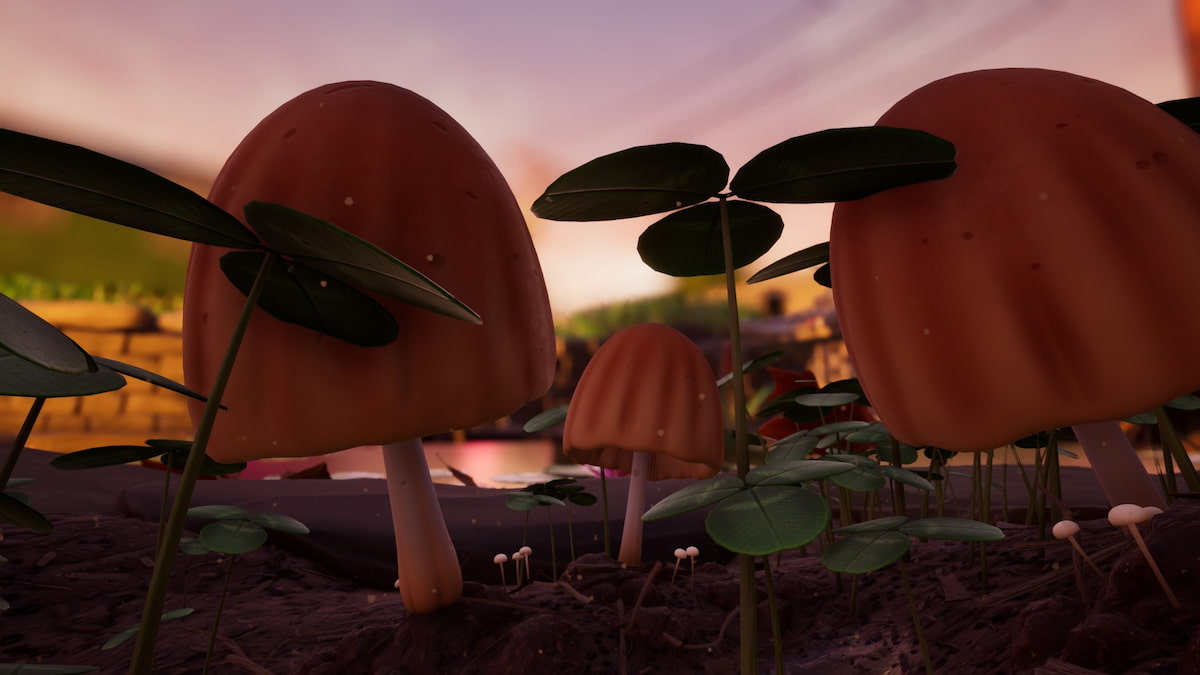 For those hunting down mushroom chunks in Grounded, you need to be on the lookout for a particular mushroom. It looks different than the regular one you’ve seen scattered throughout the garden that has been in since the game launched. These new mushrooms are a bit smaller than blades of grass, but they’re pure white, and they’re called Large Mushrooms for a reason. They stand out from the regular toadstools.

Where to find Large Mushrooms

You can find Large Mushrooms all over the garden, but we’ve noticed them growing in particular locations. A quick location that almost all players should be able to access is close to the base of the oak tree, at the center of the map. There are wolf spiders at the center of the tree, but they typically don’t wander over to where you want to harvest the Large Mushrooms.

This is not the only location with Large Mushrooms, but we’ve found that this is the best location to farm them for a player at any level.

You will need to bring a level two ax to chop down the Large Mushrooms. Then, all you have to do is cut them down to receive the mushroom chunks. Once you have those chunks, the next step is to build a grinder to break those chunks down into mushroom slurry, which you can then use to feed to weevil to turn them into your pets or turn them into mushroom bricks. A mushroom brick is what you’ll need to create any of the mushroom-based building items.