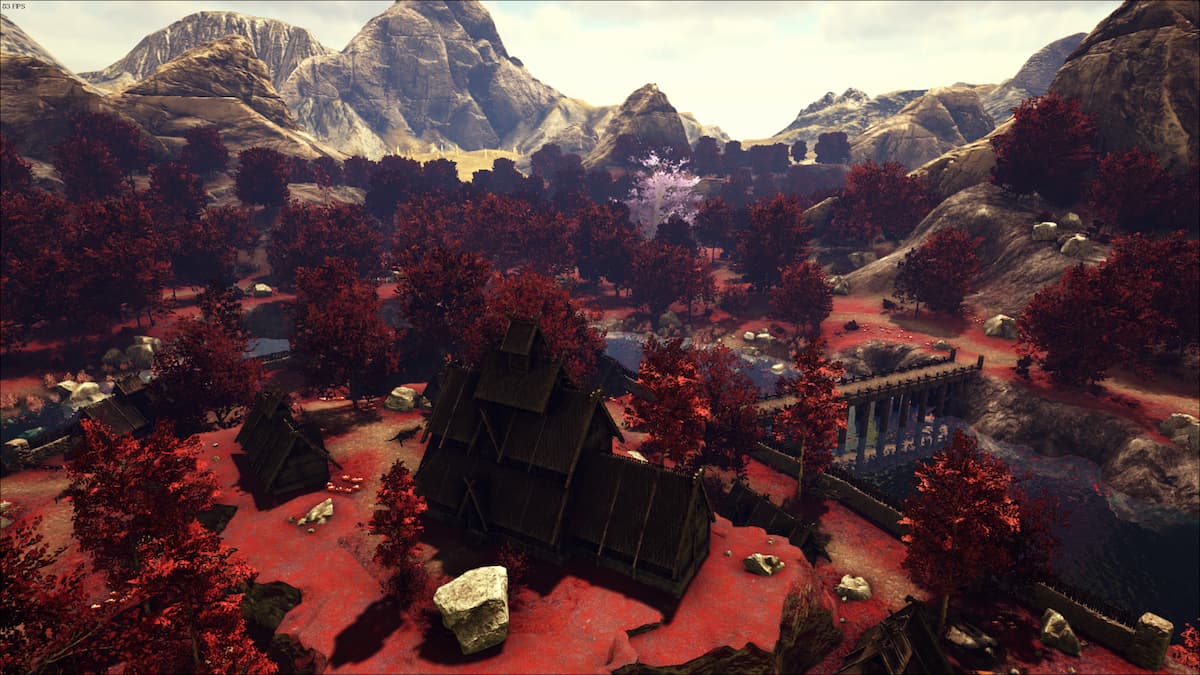 Ark: Survival Evolved’s latest map Fjordur is everything an explorer and survivalist could want in the game. It’s filled with remarkable new locations and exciting new creatures to tame and avoid. The map’s distinct portal realms also add a whole new thrill to the game, with plenty of new things to see as you travel through the different realms. Of course, every player will need a decent flying mount, and in Fjordur, that will probably be your trusty Wyvern. This is how to find the Lightning Wyvern trench and eggs in Ark: Survival Evolved’s new map Fjordur.

Why the Lightning Wyvern is important

The Lightning Wyvern remains one of the best Wyverns in the game. Its overall damage output is insanely high, and in aerial-based PvP, its breath attack is a must-have. This is because players can move the beam to target track their victims. Lightning Wyverns, of course, like all other archetypes of their species, have a decent carry weight and can fly much faster than your standard Pteranadon.

Where to find the Lightning Wyvern trench and eggs in Fjordur

The Lightning Wyverns are not located on the map’s main part, known as Midgard. Players must head for the Portal Chamber on Midgard first before they can access the realm the Lightning Wyverns are residing in. The Portal Chamber has three options, but you must choose the Asgard Realm, distinguished by its golden gate and glow. Next, open the terminal before the gate and create the portal. This will take 30 seconds, and you can be attacked while you’re waiting and knocked out of the teleporter area, so be careful.

Once you’re in Asgard, you need to search for the massive skeleton of what seems to be a deceased leviathan-like beast. First, you need to go to the head of the beast, and you’ll see a large drop-off. The cave is to the right of the skeleton’s head, framed by Extinction-esque arches and is at the following coordinates 29:56 – 08:19.

Head inside here, but beware as some very high level Titanoboas and Onycs guard the area. There are also Lightning Wyverns that pop out of their trench. Unfortunately, this space is very narrow, and you’ll have to lure out the Wyverns to grab the eggs at the back of the cave.