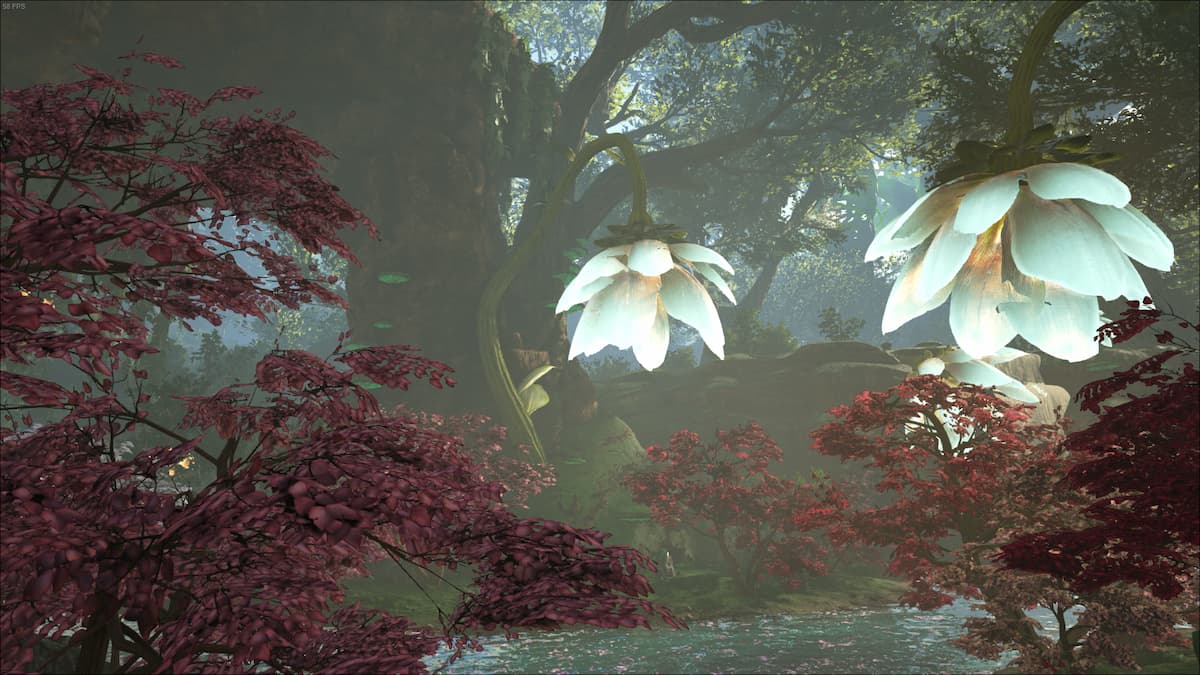 Ark: Survival Evolved has a lot of different creatures on offer. There’s a plethora of flying, ocean, and land-based creatures you can tame and get eaten by. It’s a game that forces you to think on your feet and master your jump-scare fears. With the addition of the Fjordur map, players have been provided with even more creatures to tame. Despite this, the older creatures are sometimes the best to work with in Ark. This guide will show you how to find the Poison Wyvern trench and eggs on the Fjordur map.

Why the Poison Wyvern is important

The Poison Wyvern is distinctly different from its cousins in appearance and ability. It’s the only Wyvern archetype that can fire projectile breath attacks. The poison balls it spits do a ton of torpor and damage that lingers in an area. This makes it excellent for PvP, but beware to never hop off your Wyvern, or you’ll take the damage if you fire point-blank in front of you. The Poison Wyvern also has incredible stamina to damage output ratios, so you’ll be able to fire off damage consistently and constantly. It also has a higher carry weight and greater movement speed than other flyers.

Where to find the Poison Wyvern trench and eggs in Fjordur

While the Fire Wyvern can be found on the main part of the Fjordur map, known as Midgard, the other archetypes cannot. For the Poison Wyvern, players must head to one of the Realms through the Portal Chamber. The Portal you need to use is the Vanaheim Portal, which is the bright green Portal with flowers growing out of it. Teleporting through this Portal takes 30 seconds, and you can be attacked and killed in this teleporter, so be careful.

Once you’re in the Vanaheim realm, things get a little confusing and odd. There’s a lot of vegetation and tree coverage in this Realm, so finding the entrance to the cave is not as easy as finding a landmark. The simplest way is to head straight out from the statue of the horse until you encounter a pond. At the edge of this plateau, you’ll see some cherry trees. Head down towards the trees and then to your right go to the first waterfall and then up that.

You’ll spot a second small waterfall ledge with glowing green mushrooms and a cave where the Poison Wyverns are. The coordinates to the entrance are 12:40 – 64:66. This cave is much larger than the other Wyvern areas, but bringing a Gas Mask with you is definitely best.